What Is A One-Timer In Hockey? 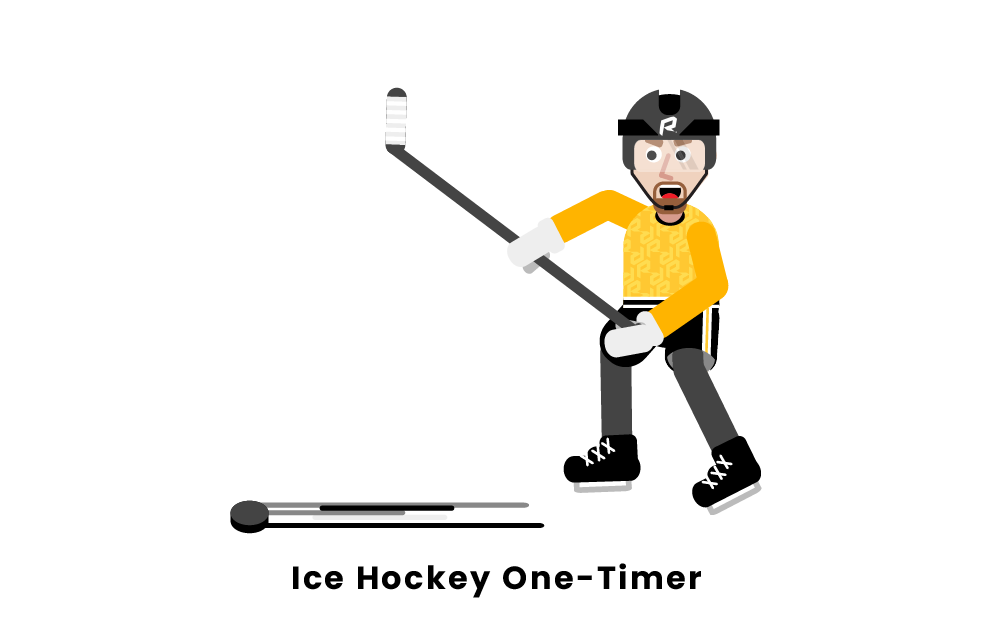 A one-timer in hockey is when a player passes the puck to another player who then immediately fires a shot at the net. The player must not stop the puck before shooting, otherwise it is not considered a one-timer. A one-timer is usually a slap shot, or a shot where the stick is raised above waist level.

The reason why it is called a one-timer is because the player only has one time to connect his puck with the stick during the course of the shot. Since one-timers happen so fast, the defense and goalie have a very short time to react. One-timers also allow for a change of direction of the puck, and because they are so fast, goalies may be out of position when they happen leading to many scoring chances.

When timing, power, and accuracy all are executed, one-timers are some of the hardest shots in ice hockey to defend.

Pages Related To What Is A One-Timer In Hockey?