What Is A Match Penalty In Hockey? 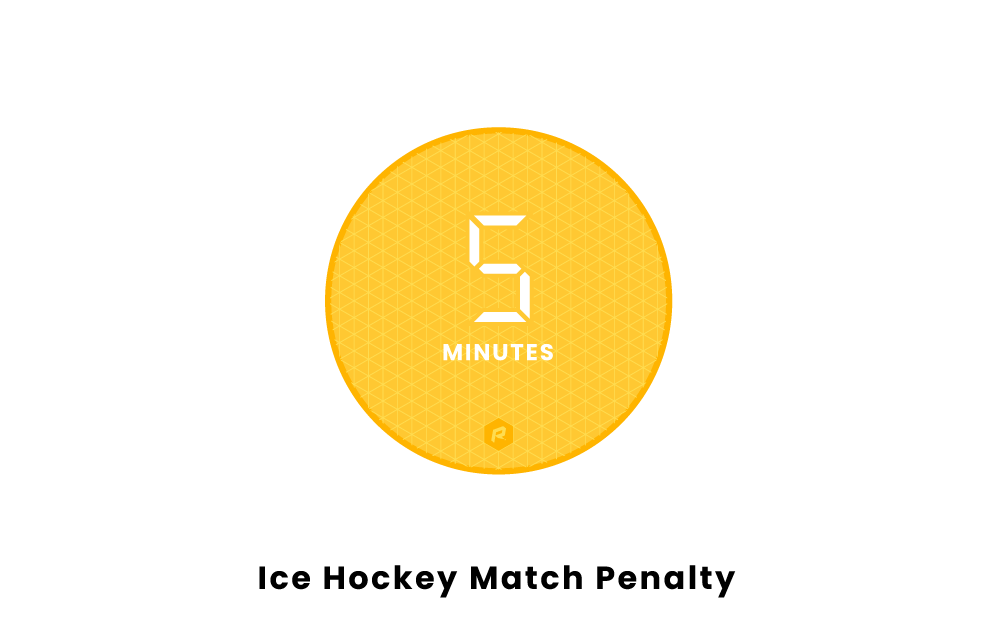 Match penalties are one of the most serious penalties that can be warranted in the game of hockey.

Match penalties result in the immediate removal of a player, multiple players, or a team official from a game with the additional assessment of a 5 minute penalty. For players that receive this penalty, a substitution must be immediately made and the sub must serve the allotted time in the penalty box before joining the game. Team officials that receive this penalty are not allowed to sit anywhere near the team bench and must relocate to the locker room or other area.

Players or team officials that receive a match penalty are not allowed to return to the league or participate in future games until the case is reviewed by the necessary people. A hearing is often held to determine the repercussions of the player's or official's actions.

What is a 5 minute match penalty in hockey?

In hockey, a match penalty can be given to a player or team official that is subsequently asked to leave the game or bench. As a result of the play, a minimally 5 minute penalty will be warranted to the individual. Since they are asked to leave the game, a substitute will take their place in the penalty box and then join the game after they serve the allotted time. The player or team official will also receive future game suspensions until the case is handled and concluded by the appropriate people.

A 10 minute penalty in hockey occurs as a result of receiving a game misconduct penalty. Game misconduct penalties can be given to any players. In regards to the punishment, any player except for the goalie that was involved in the actions that led to penalty will have to sit off the ice for 10 minutes before returning to the game. A substitute player is allowed to replace the penalized player immediately.

What causes a 5 minute penalty in hockey?

A 5 minute penalty in hockey is caused by a major infraction to a player. During this time, a player must remain in the penalty box before returning to the ice. Some of the actions that warrant a major 5 minute penalty include butt-ending, checking from behind, fighting, being a fight instigator, holding or grabbing someone's face mask, pushing off of an opposing player with a skate, leaving the bench during an altercation, and spearing. Minor penalties that are more severe can also result in a 5 minute penalty.

Pages Related to What Is A Match Penalty In Hockey?