What Is A Hat Trick In Hockey? 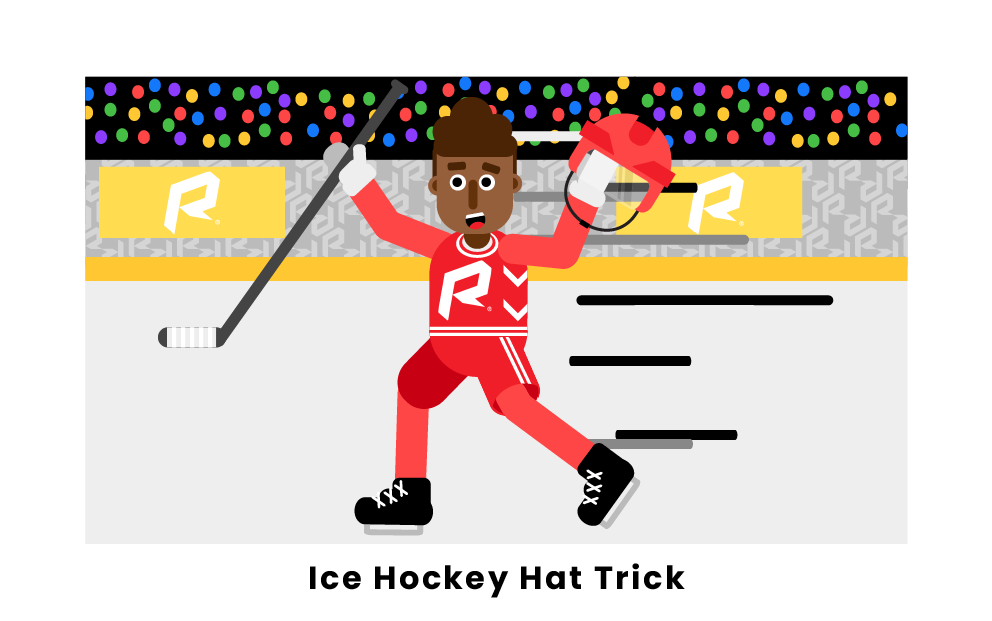 A hat trick in hockey is when an athlete scores three goals in one game. For a player to earn a hat trick, all three of their goals must be scored in regulation or overtime (a shootout goal does not count).

It is a tradition in hockey that when a player scores a hat trick, many fans will throw their hats onto the ice to celebrate.

This tradition began in 1946 when Chicago Blackhawks forward Alex Kaleta made a bet with Sammy Taft, a local store owner in Toronto, that if he scored three goals in the game that evening, the owner would give him a free hat. That night, Kaleta ended up scoring three goals and earned his complimentary hat from Taft. From that game on, Taft began offering any Toronto Maple Leafs player a free hat if they could score three goals in a game.

What is a natural hat trick in hockey?

Who has the most hat tricks in NHL history?

How rare is a hat trick in hockey?

What are 4 goals in hockey?

Scoring four goals in a hockey game is much less common than a hat trick. If a player scores four goals in a single game, it is sometimes referred to as a "Texas hat trick." This term is less commonly used than a regular hat trick and the origins of it are uncertain. Some consider the phrase to be because "everything's bigger in Texas" and four goals is greater than three.

Pages Related to What Is A Hat Trick In Hockey?