What Is A Hand Pass In Hockey? 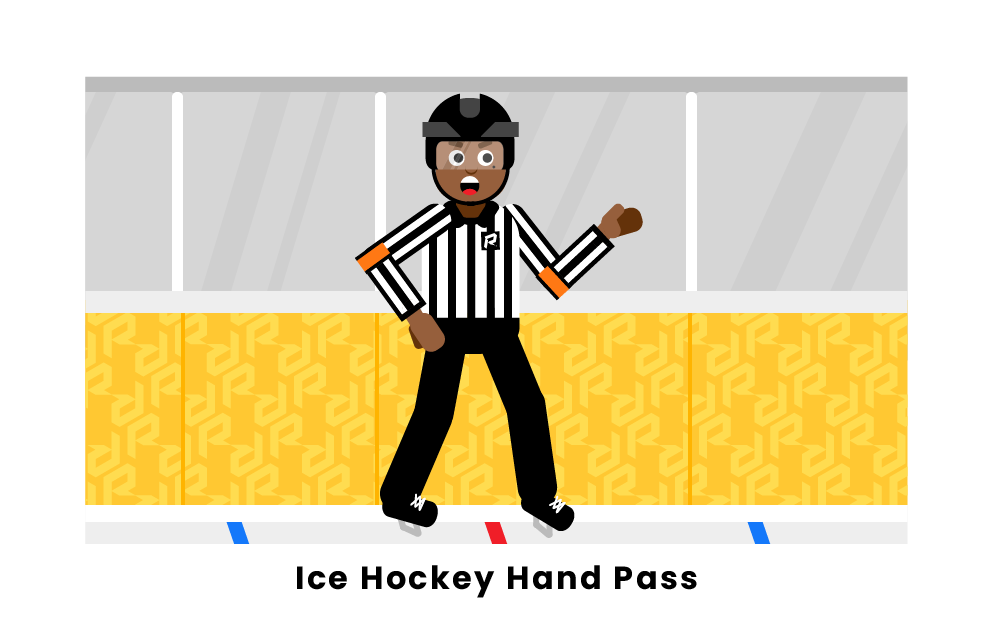 Using a hand to handle the puck in hockey is usually illegal and typically results in a stoppage of play, but the specific result of the play depends on the nature of the hand usage. A hand pass is allowed if the team is in their defensive zone. However, a hand pass in the offensive or neutral zone will result in a stoppage of play. This is deemed illegal because hand passing allows for unfair accuracy and control of the puck.

Result of an Illegal Hand Pass

If a player commits an illegal hand pass in the offensive or neutral zone, play will be whistled dead by a referee and a face-off will take place in the neutral zone. The location of the face-off will be at the nearest face-off dot to where the violation was committed.

Can an illegal hand pass result in an automatic goal in hockey?

In rare situations, a hand pass can result in a goal. This situation occurs when a defending player grabs or swats the puck from the goal crease when the goalkeeper is not on the ice. Specifically, the player must have prevented what would have been an obvious goal. This rule stops a team from pulling their goalie and having other players use their hands to save the puck.

Are hand passes reviewable in hockey?

The state of reviewing hand passes causes some controversy in the modern NHL. Hand passes that go directly into the net are reviewable and can be overturned. Hand passes that create a scoring chance rather than a direct goal, though, are not reviewable. This rule is controversial because if the referee misses a hand pass call before the goal is scored, the goal will stand regardless of how egregious the infraction was.

What is an example of a controversial hand pass that was not called?

In the 2019 Stanley Cup Playoffs, an obvious hand pass was missed in Game 3 of the Western Conference finals (St. Louis Blues vs. San Jose Sharks). During the play, Sharks player Timo Meier executed a hand pass to Gustav Nyquist, who then set up Erik Karlsson for a game-winning goal in overtime. This infraction didn’t taint the series, as the Blues won, but it underscored the importance of identifying illegal hand passes.

Why can you hand pass in the defensive zone in the NHL?

Pages Related to What Is A Hand Pass In Hockey?