What Happens If The Stanley Cup Runs Out Of Space? 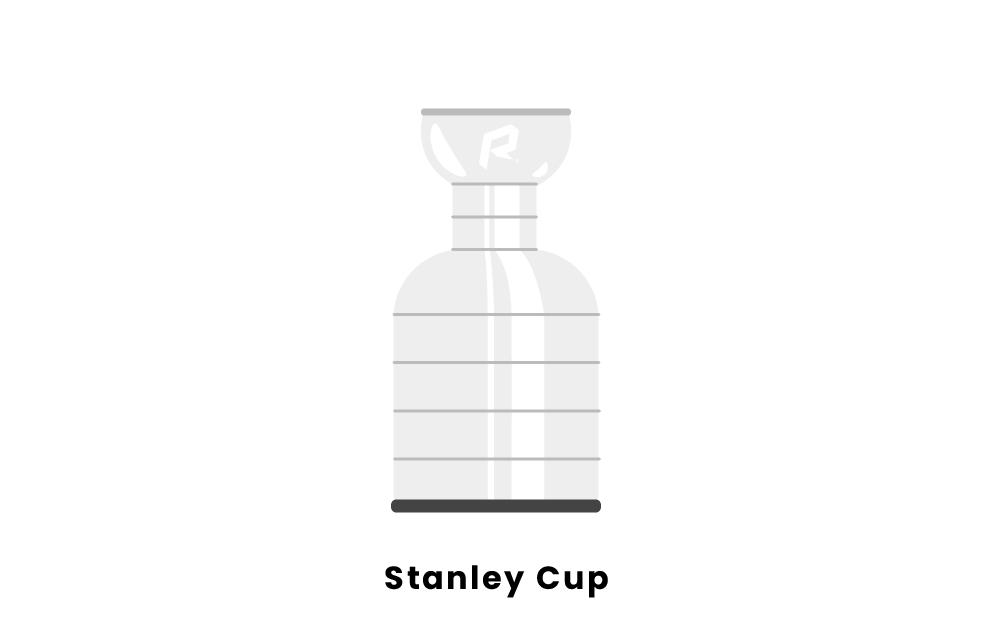 When the Stanley Cup runs out of space, the oldest of the five large bands is removed, and a new band is added to the bottom of the cup, bearing the names of the new champions. The old band is then moved to the Hockey Hall of Fame in Toronto, where it will be displayed in Lord Stanley’s vault along with the original Stanley Cup. The cup undergoes this process because if bands were not removed, the trophy would soon become too large and unwieldy to manage. It is the only trophy in professional sports that is a living monument to the league, changing over the years as new champions are crowned and bands are added and removed.

When are Bands Replaced?

The large bands on the cup are replaced when they run out of space to inscribe the winning team, which happens every 13 years. Each band holds 13 teams, and each team is allowed to have a maximum of 52 names inscribed when they win.

The last time a band was replaced was in 2018 when the Washington Capitals won the Stanley Cup, which meant the removal of the band containing the winners from 1954-1965, therefore removing the names of all-time legends like Gordie Howe and Maurice “Rocket” Richard from the Stanley Cup. For reasons that no one can explain, this band only has 12 teams inscribed on it, as the 1965 Montreal Canadiens takes up twice the amount of usual space.

A team’s inscription is on the cup for a minimum of 52 years and can be displayed for as long as 65, depending on where on the band it is engraved.

The Stanley Cup is one of the most iconic and largest trophies in sports. The cup is approximately 3 ft tall and weighs 37 pounds, but players who have the honor of hoisting it claim it is either weightless or requires every last drop of their energy. The large bands on the Stanley Cup have a circumference of 35 inches.

From 1927 to 1947, The Stanley Cup had a “stovepipe” design, constructed of much smaller rings, most of which held one team per band. If the Stanley Cup did not replace rings but continued to add them, it would be approximately 6.25 feet tall. The silver that makes up the Stanley Cup is worth about $8,000 today, though originally, the Cup was bought for the equivalent of $48.67 in 1893.

The engraving process is slow and painstaking because it is all done by hand. The process resembles less carving and more stamping each character into the silver with a small hammer. Each band holds the inscriptions for 13 teams, each allowed to have 52 names inscribed, meaning that each ring can record the names of up to 676 champions.

The honor of engraving the trophy goes to Louise St. Jacques, who is only the 4th person in history to perform the duty, and all of the other engravers come from her same family tree. Jacques is also in charge of restoring and maintaining the trophy, an important job considering it travels around the world.

How many names are on the Stanley Cup?

There are 2,394 names on the Stanley Cup, excluding the names included in retired bands. Once one of the five bands gets filled up, the oldest band is retired and replaced. In total, there have been 3,385 names engraved on the Stanley Cup.

How many bands are on the Stanley Cup?

There are five bands on the Stanley Cup. The trophy started out with one singular band, and once that band filled up, more were added. Once the fifth band is filled up, the oldest band is retired and replaced.

Pages Related to What Happens If The Stanley Cup Runs Out Of Space?