What Does A Goalie Do In Hockey? 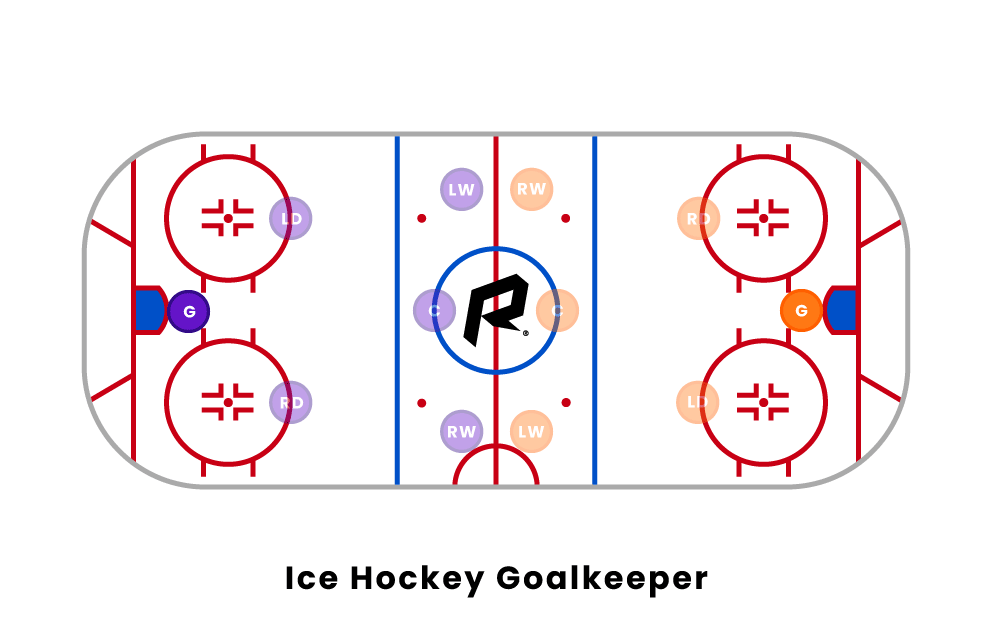 The goalkeeper is arguably one of the most important positions in hockey. This is because the goalkeeper prevents players from the opposing team from scoring in your goal. Here are the basics of what a goalkeeper is and does.

The goalkeeper prevents the other team from scoring by catching or hitting the puck away from the goal. These are called saves. Every goalie is given a glove to catch the puck with, and a large stick to block and pass the puck.

After a save, the goalkeeper can either pass the puck to their team, if the coast is clear, or hold onto the puck if there is a lot of pressure around the goal. In the second situation, the referee will blow the whistle and there will be a faceoff between one player from each team.

How do you become a hockey goalkeeper?

Becoming a goalkeeper is a hard task because your team is relying on you to keep the other team from scoring, but here are a few tips to help you become a great goalkeeper.

Having protective equipment is essential. If you are not padded up properly from head to toe, you will not have the confidence to make the saves you want.

Conditioning is also an important aspect of the game. Your balance, stamina and strength must be great in order to keep up with the face paced nature of hockey.

Why do hockey teams remove their goalie during a game?

Pulling a goalie is an extremely high-risk move in hockey. This is when a team removes their goalie towards the end of the game because they are down a significant amount of points, or they just need extra pressure on offense. Pulling your goalie puts another player on offence, making it 6 versus 5 instead of 5 versus 5. In an ideal situation, the higher number of players on offence is could get your team a goal, but since there is no goalie, your team can be easily scored on.

Which goalie gets the win if one of them is substituted?

In a hockey game, a goalkeeper may be substituted if he or she is performing poorly, or is injured. In this situation, the goalkeeper who is on the ice when the game-winning or game-tying goal is scored, will receive the win, tie or loss.

For example, say the score is 2-1 and your team is down. You get substituted in for the goalie who is currently playing because he or she is injured. If the score stays the same for the entire game, the other goalkeeper will receive the loss. If your team comes back to win, you receive the win.

What is the NHL emergency goalie rule?

Pages Related To What Does A Goalie Do In Hockey?