What Does A Captain Do In Hockey? 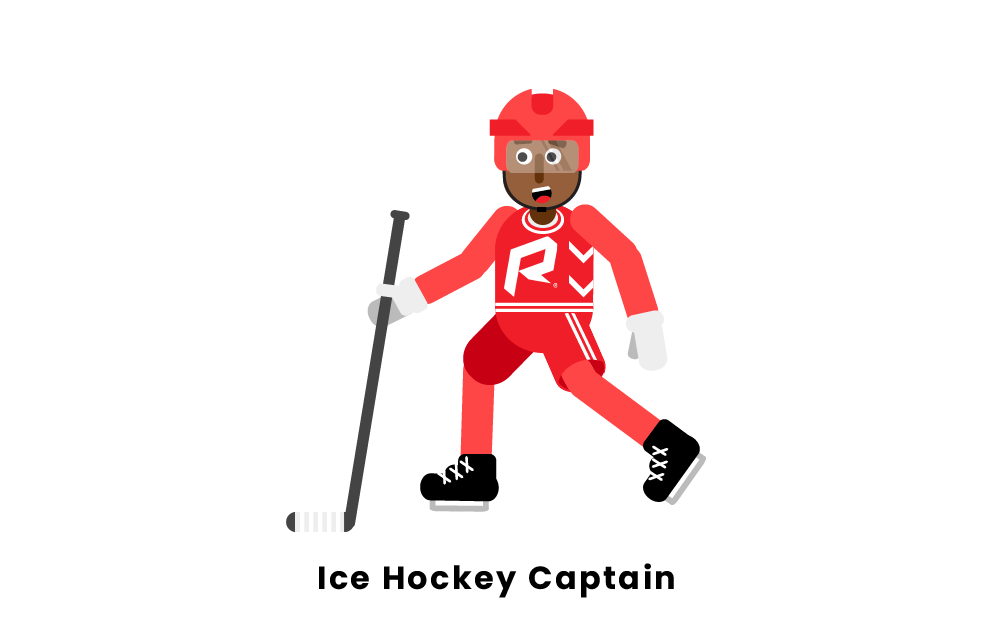 The captain in hockey is the definitive leader and mental crutch of any hockey team. In other professional sports such as baseball and football, captains are picked by skill and longevity with the team, but in hockey, experience and hockey IQ are the main reasons a player will be given the “C” on their jersey. The captain must be able to quickly identify and inform their teammates of the opponent’s strategy and the pace of the game.

Another role of the captain in hockey is to be a leader in the locker room. Throughout the years, many great teams have fallen to their demise due to locker room issues that divided the team. This reason is why a quality captain is essential to a team’s success. Teams can play either above or below their skill level, depending on the stature of their captain.

In hockey, captains are responsible for both providing leadership and support to their team and communicating with the referee. The captain will serve as the team’s representative when a play or penalty is being reviewed. They will be able to conversate with the referee outside of the referee’s crease.

Who is the longest-tenured NHL captain?

The longest-tenured captain in the National Hockey League is Sidney Crosby of the Pittsburgh Penguins. Crosby has been the captain of the Pittsburgh Penguins since May of 2007. The next most-tenured captains in the NHL are Johnathon Toews of the Chicago Blackhawks and Alexander Ovechkin of the Washington Capitals, who have been captains since 2008 and 2010, respectively.

Does the captain “C” have to go on a specific side of the jersey?

Traditionally, the C goes on the left side of the jersey, but this rule is not required and is only a stylistic choice. The Detroit Red Wings and Arizona Coyotes place the C on the right side of the jersey because of the placement of their logo in the middle of the jersey. The C may also move to fit a commemorative logo on the jersey for purposes such as a Stanley Cup victory or the death of someone related to the team.

Who was the St. Louis Blues’ captain when they won the 2019 Stanley Cup?

The captain of the Blues when they finally won the Stanley Cup in 2019 was Alex Pietrangelo. Pietrangelo has been on the Blues for his entire career after getting drafted fourth overall by the team in 2008. In 2016, he was made captain. Pietrangelo is considered one of the best defensemen in hockey and was the heart of the Blues throughout the team’s Stanley Cup run.

What is different between an A and C on a hockey player’s jersey?

Pages Related to What Does A Captain Do In Hockey?