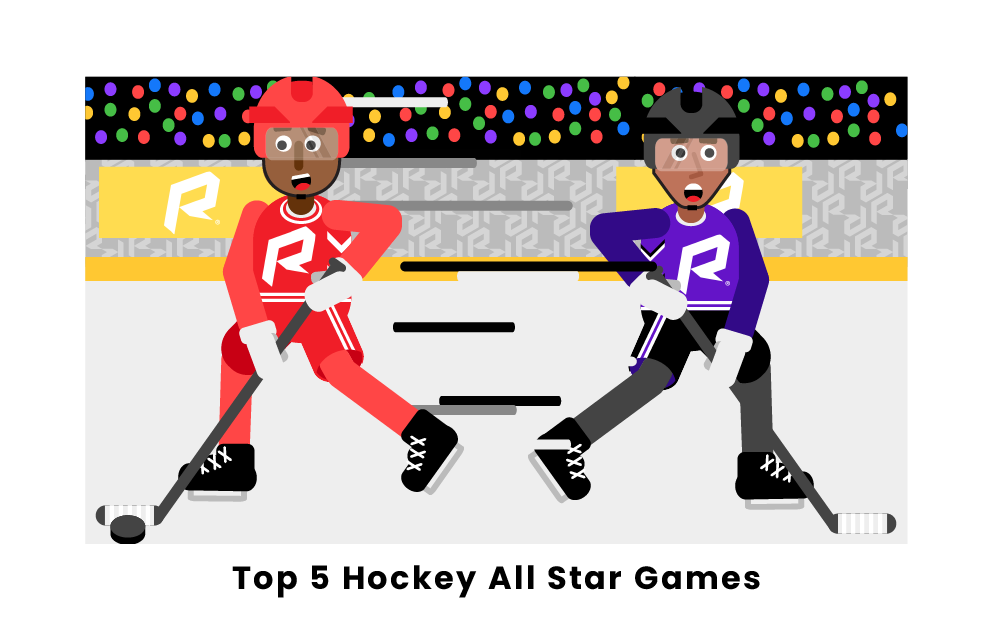 What are the most well known hockey All-Star games?

The 1996 NHL All-Star Game is one of the most legendary games in the NHL’s history because of what Ray Bourque did in the third period of this game. Ray Bourque of the Boston Bruins was a part of the Eastern Conference Team and played a tremendous role in winning the game for his team during the third period. Bourque was playing among other legends like Wayne Gretzky, Mario Lemieux, Cam Neely, Mark Messier, Brian Letch, Brett Hull, Jaromir Jagr, Dominik Hasek, Joe Sakic, and Martin Brodeur. Bourque knew that his team needed a miracle because the game was tied 4-4, and in the last 37 seconds of this game, Bourque skated down the ice and made a quick shot which went right into the goal. Ray had just won the game for his team and earned All-Star Game MVP honors in one of the lowest scoring All-Star games in the history of the NHL.

Typically for an All-Star game, fans look forward to what type of tough and relentless offense will be put forward. Although Mike Richter’s performance for the Eastern team completely changed what fans had to look forward to. Mike Richter was a goalie for the New York Rangers his whole life and put all of his career skills on the line during the ‘94 All-Star game. Richter had many saves during this game, with 19 just in one period. Richter’s numerous saves helped edge the East team to victory with a 9-8 win. Richter was named All-Star MVP because of the great saves he had during the second period, where he only missed three. Richter also defended the goal against breakaway sniper Pavel Bure. Earning the honor of MVP All-Star is no small honor; Richter deserved every award he had earned for his hard work during that game.

During the 1993 NHL All-Star game, Al Lafrate of the Toronto Maple Leafs came with a vengeance to make history during the game. Lafrate made headlines across the globe when he completed a slap shot that clocked in at 105.2 mph, which was 12.2 MPH faster than Al Maclnnis’ game-winning shot the year before. This shot set the record to beat for over the next decade. The shot was not beaten until 16 years later, in 2009 by Zdeno Chara with a record speed of 105.4 MPH, which he later beat in 2009 by 105.9 MPH. However, Lafrate was the first hockey player in NHL history to break 100 miles per hour during an NHL game. Lafrate was an incredible player and showed off his skills to make him a memorable and worthy opponent to other players.

During the 2003 National Hockey League All-Star Game, Dany Heatley of the Atlanta Thrashers made his All-Star Game debut and left a long-lasting first impression on fans. During this game, Heatley scored four goals and shared a record with other valuable players from past and future All-Star games for most shots during a game. Heatley was the fifth NHL player to do this during an All-Star game at the time. Dany was also named the MVP of the All-Star Game because of his incredible attacking performance. Heatley added another goal during a shootout and also recorded an assist. Although the West team ended up winning, the fight Heatley put up during the game for the East was impressive and memorable.

The Wales Conference won the 1988 NHL All-Star Game against the Campbell Conference. This game was memorable because of the Pittsburgh Penguins, Mario Lemieux’s impressive amount of goals during the game. Lemieux scored three goals and three assists and had the game-winning goal during overtime. This victory helped Lemieux earn the title of MVP All-Star. Without Lemieux’s contribution to the game, the Wales team would not have been able to win.

How does the hockey All-Star game work?

The National Hockey League All-Star game is an exhibition ice hockey mini-tournament that is held during the regular season of ice hockey. The NHL’s best players or “All-Stars” play for their division. The four teams play in a bracket-style elimination tournament featuring three-on-three hockey. Each game features two 10-minute periods. The winning team splits a million-dollar cash prize.