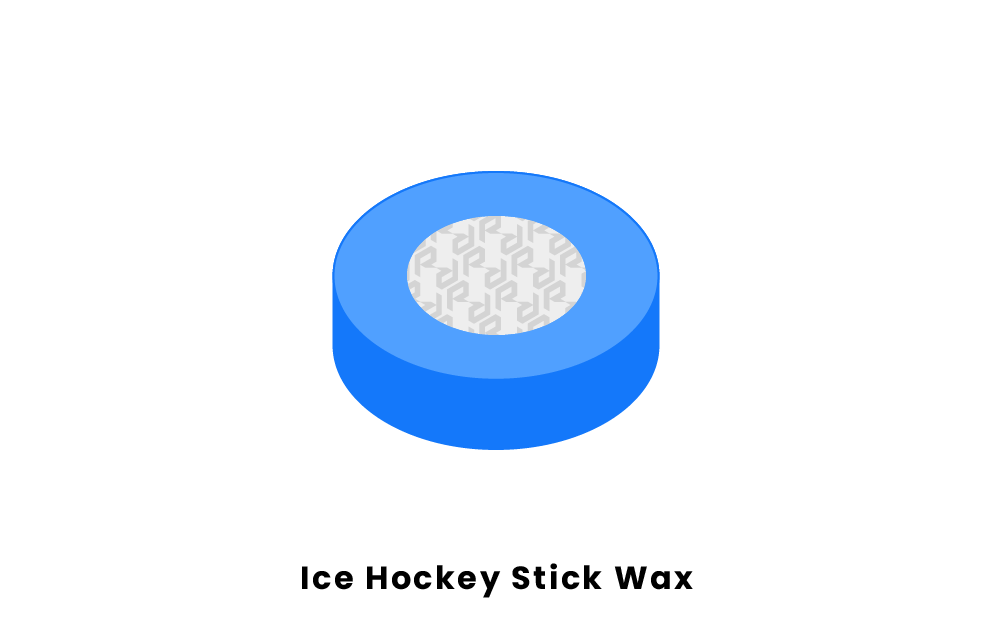 Stick wax is a necessity when climbing the ranks of professional ice hockey. Hockey players that are looking for more control over the puck, less wear and tear on the stick's tape job, and accuracy in their shots use stick wax often to bring their game to the next level.

What is stick wax used for in ice hockey?

Stick wax is crucial for any ice hockey player to have on their stick. A thin layer of stick wax over top of the tape provides many benefits to new players and veterans alike. The stickiness of the wax reduces friction and gives players more grip on the puck as they take shots, dangle between defenders, or receive passes from teammates.

The wax also offers a protective layer for the stick tape as the wax resists moisture and snow. This protection will ensure the tape lasts longer and give players more time in between wrapping their stick's blade with tape. While wax makes the tape job last longer, its protective qualities also allow the stick itself to resist water and snow damage, preventing harm and prolonging the stick's overall lifespan.

When looking for stick wax, you'll want to consider the following:

While some ice hockey stick waxes are slightly more water resistant or a little less chunky when applied to the blade, the main difference in stick waxes is the packaging that is either in a can or a deodorant-style push holder. 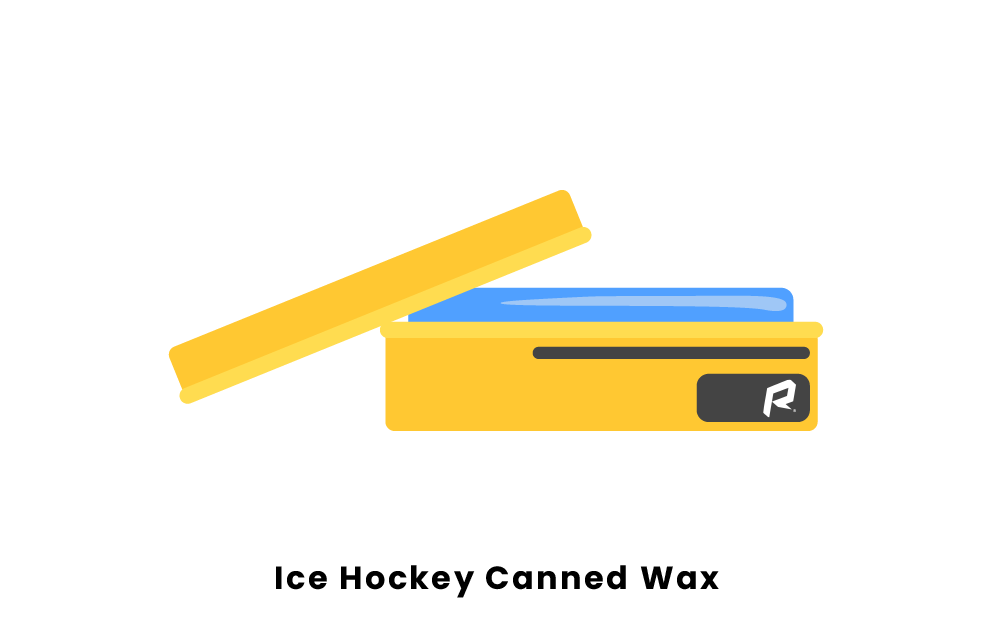 Canned wax provides an easy way to transport the stick wax without it getting all over the other items in a player's hockey bag. Canned wax does come with the drawback of sticky hands, as the player has to pull the wax out of the can to apply it to the stick's blade. 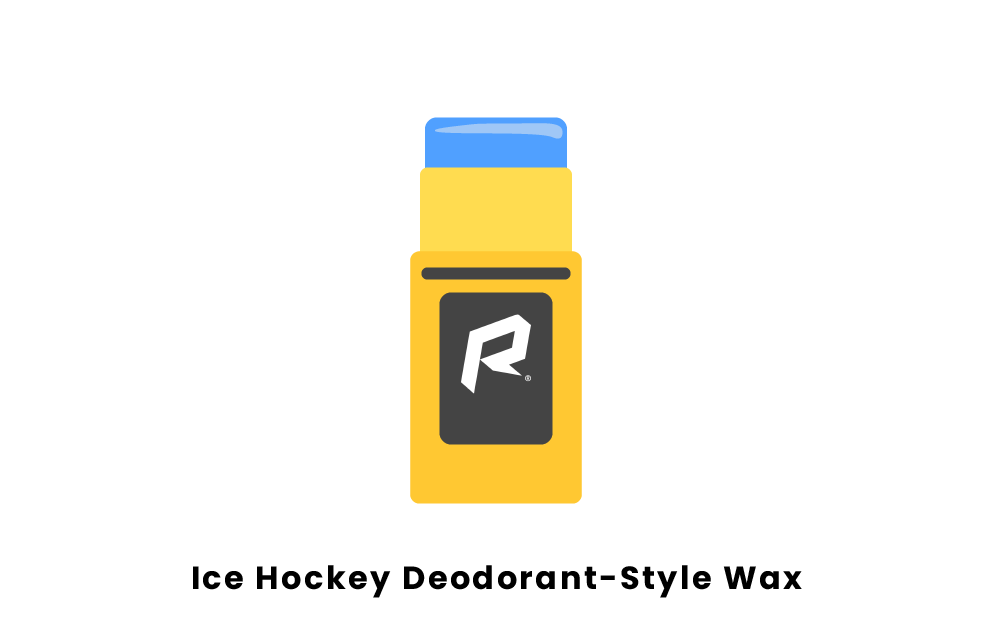 Deodorant-style wax gives ice hockey players the same portable container, like canned wax, however it negates the one drawback of sticky hands. With the deodorant-style casing, players can lather it on their sticks without having to touch the wax itself, making for easier application and less cleanup.

When choosing the right stick wax, players must consider the longevity, cost, and the amount of wax in each container to get the most bang for their buck.

Some waxes on the market can last up to two full hockey seasons, but most wax packages are used up after a season. However, every player has different preferences as to how often they like waxing their stick. This will affect how quickly they go through the wax.

Stick waxes are relatively low-priced in comparison to other hockey equipment. One container of wax can cost as little as $4.00, but can cost as much as $10.00. While prices vary between brands, finding the right wax again comes down to what exactly players are looking for in their stick wax.

How much does stick wax cost?

Generally most stick wax can be purchased for less than $10, regardless of the brand. Stick wax is one of the cheapest pieces of hockey equipment in a player's bag. Even one of the most reputable brands, like Howies, sells individual stick wax on their website for around $6.00.

What does waxing a stick do?

Waxing their stick gives hockey players an advantage when handling the puck and taking shots on net. By reducing friction between the puck and the stick's blade, wax gives players more control over their shots and makes for a tackier feel when handling the puck on the ice. In addition, stick wax acts as a protective coating on the stick's tape job and blade. This protective coating prolongs the life of both the tape and the stick by resisting ice and water.

What part of the stick do you wax?

Exactly where the player applies wax on the stick is a personal choice. Since there is little disadvantage to using wax, most players apply wax on the blade's front and back to protect both sides from snow and ice damage. However, it is important to focus the wax on the bottom half of the blade as this is where the majority of the handling occurs with the puck, and this is what will improve stickhandling and shot accuracy.