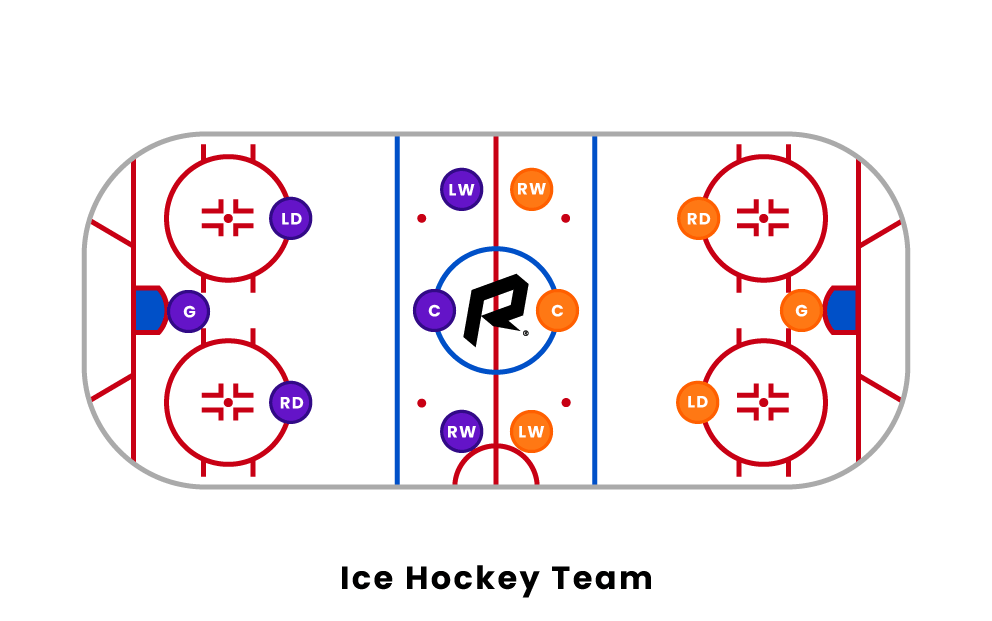 In this chapter, we will learn about the defensemen and their roles on the ice. 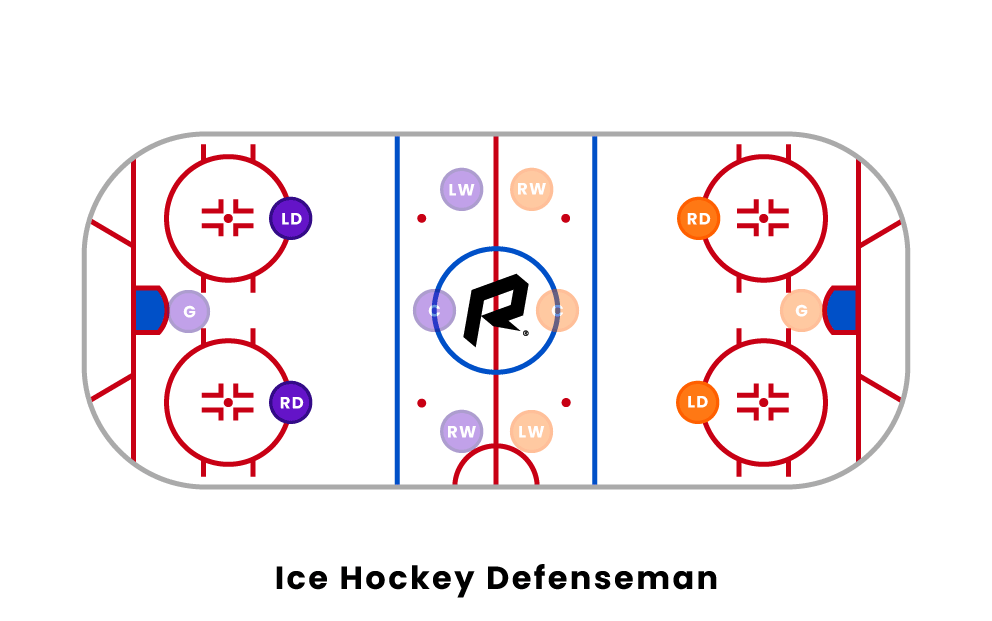 These defensemen are specialized at playing a particularly strong defensive game. While these defensemen typically don't score very often, they play a pivotal role in shutting down opposing teams forwards.

There are few important statistics that define a good defensemen:

Top NHL Defensemen Of All Time

Here are some of the best defensemen to ever play in the NHL that you should know:

Here are some defensemen in the NHL currently that you should know: