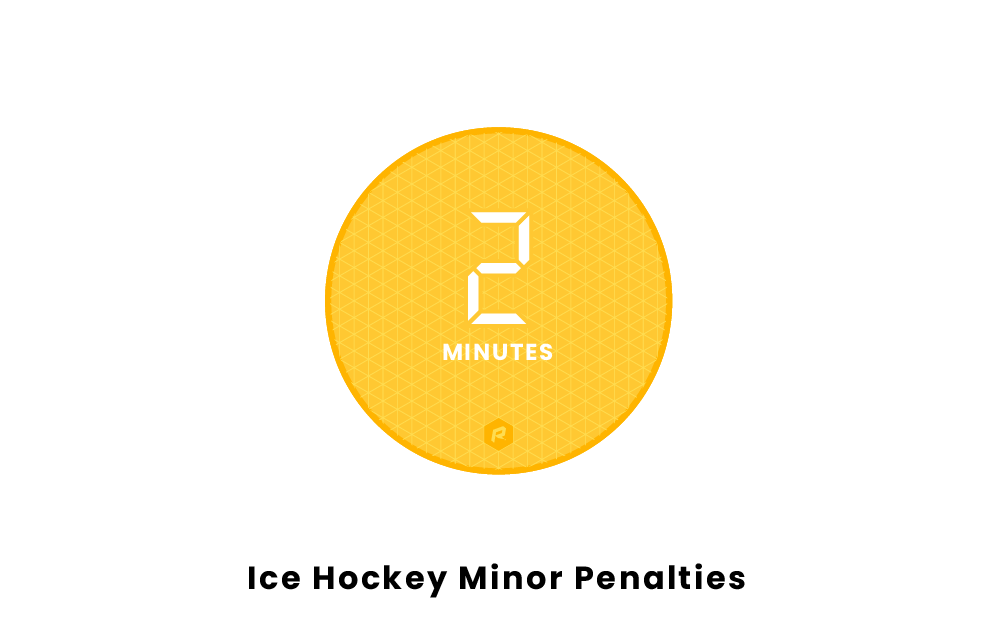 A minor penalty calls for the offending player to serve two minutes in the penalty box. His team will be short-handed for two minutes, meaning that his team will be down a skater for 5-on-4. This means that the other team is on a power play. The offender can only come back onto the ice once the penalty clock expires. The power play will immediately end, regardless of the time left on the clock, if a goal is scored.

A minor penalty differs from a major penalty in that the power play will last two minutes instead of five minutes. If a goal is scored on a power play from a minor penalty, the penalty clock will immediately expire. The player can come back onto the ice.

What happens on a power play goal?

If a goal is made on a power play while a minor penalty is being served, the penalty clock will immediately expire and the offending player may return to the ice. The offending team returns to full-strength.

What are some other penalties in hockey?

What Is Center Ice In Hockey?Top 10 College Hockey JerseysHockey Equipment
What Is A Hat Trick In Hockey?Hockey TimeoutsWhat Does A Wing Do In Hockey?
Hockey Offsides Rule For KidsWhat Is The Challenge Cup In Hockey?5 Most Common Ice Hockey Injuries