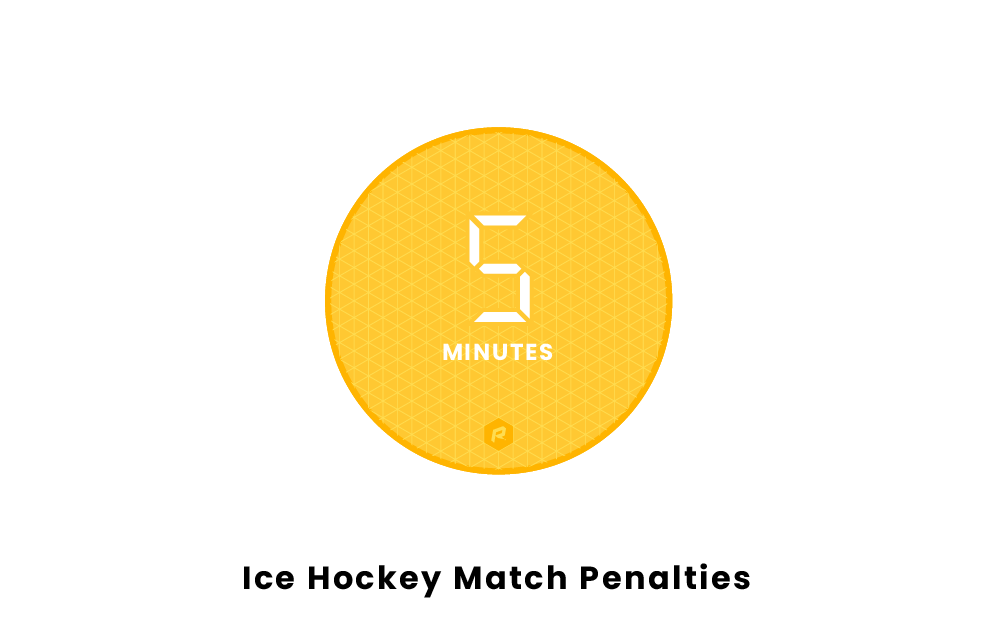 A match penalty is called on players who commit an illegal action that intends to injure opposing players. It calls for the offending player to immediately be removed from the game and head to the locker rooms. A substitute player must come on the ice in their place to serve a five-minute non-releasable penalty in the penalty box. The offending player is assessed 10 penalty minutes (PIM) on the official scoresheet for stat-keeping purposes.

The offending team will be short-handed or down a player for 5-on-4 during this time. The other team is on a power play. Once the penalty clock expires, the substitute player can return to the ice to bring his team to full strength. Match penalties are like major penalties in that they are always served in full, even if a goal is scored, also known as a non-releasable penalty.

On a match penalty, the offending player cannot return to the game and may face further discipline such as a fine or suspension upon review by league officials after the game.

To signal a match penalty, the referee will approach the referee’s crease and place the palm of their non-whistle arm facedown on the top of their head. This alerts the off-ice officials that a match penalty should be recorded on the stat sheet, and five minutes should be put on the penalty clock.

There are lots of penalties in ice hockey. A match penalty ranks high in terms of severity. While some of these offenses are typically minor or major penalties, the action has been taken with extreme intent to injure, warranting the match penalty. Here is a list of match penalties in hockey:

What happens to a match penalty on power play goals?

What are the types of penalties in hockey?