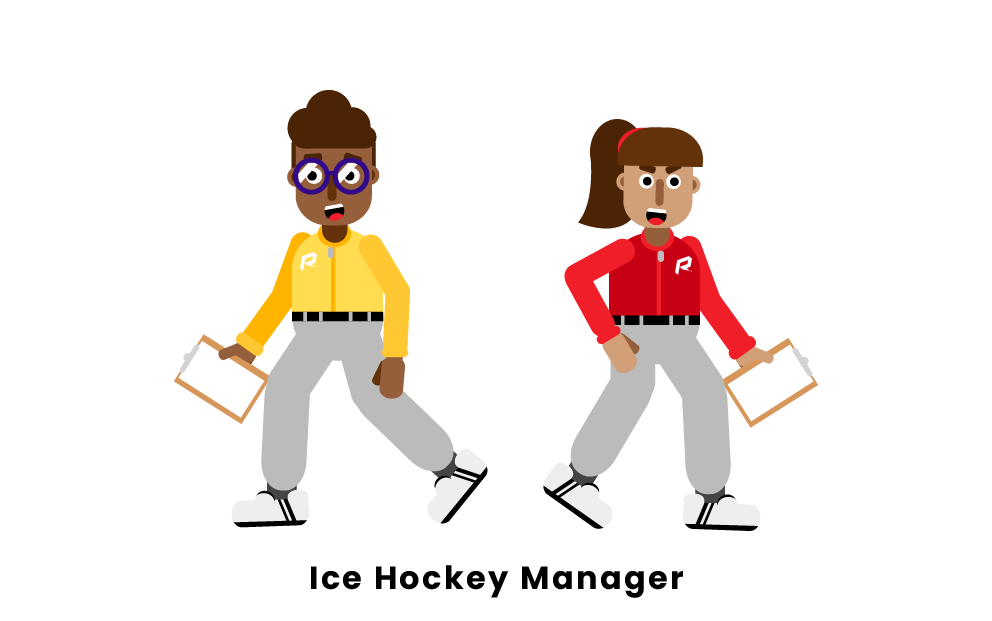 A hockey manager is a very important figure to a hockey team. Hockey managers are popular in youth hockey and typically tend to be parents who are volunteering part time separate from their careers. Hockey managers work alongside the coaches of the team to help make the coach's job easier. Coaches are responsible for developing their players' talents and creating a strategy for the team while managers are responsible for the logistics associated with the team.