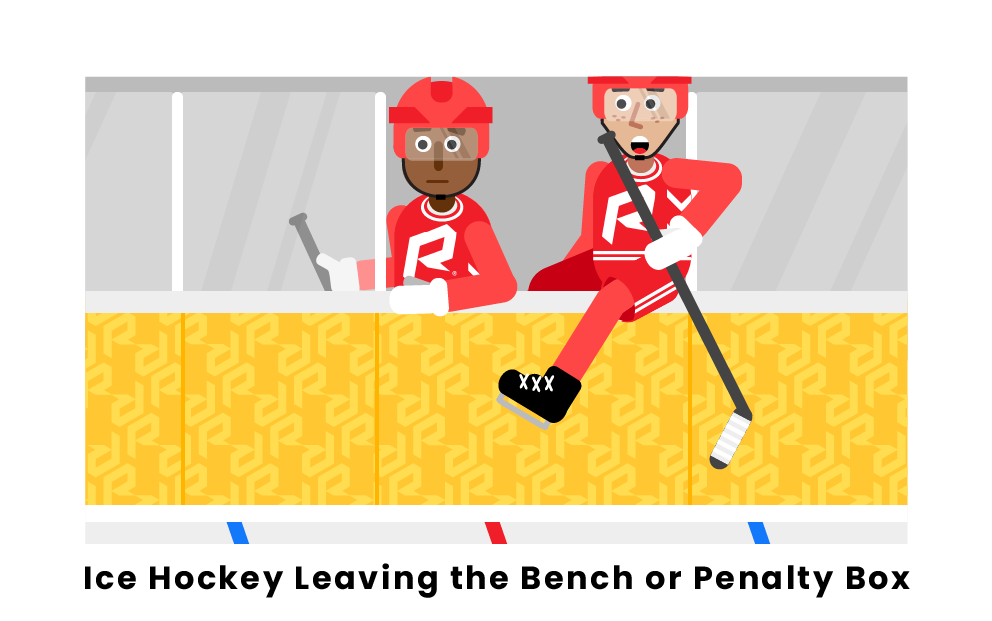 In hockey, players are penalized for leaving their bench or the penalty box when they are not permitted to. There are a few different scenarios when this incident can occur with varying penalties. This penalty mainly exists to stop players from clearing the benches or penalty box when an altercation breaks out on the ice.

In most cases, this penalty will be called by a referee out on the ice. However, there may be instances in which recordings of the game may be used to help determine which players illegally left a bench or penalty area. This penalty can be called at any time throughout the game. The severity of punishment for this penalty will depend on the order in which a group of players illegally leave the bench or penalty box area. For example, the first player who leaves the bench illegally may receive a longer suspension and penalty fine than the second player that leaves the bench illegally. 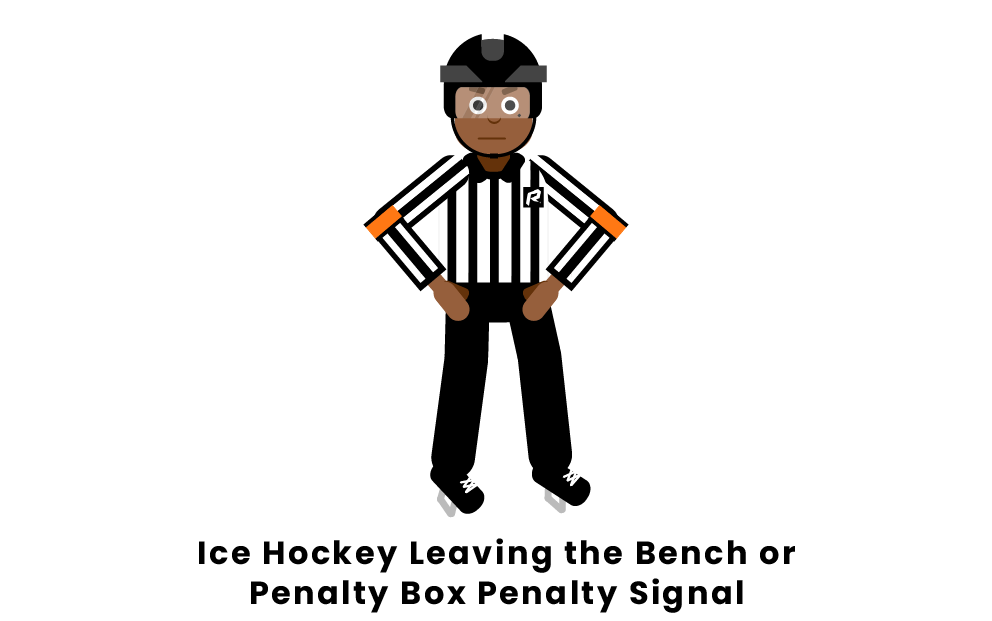 When this penalty occurs, a referee motions the game misconduct penalty signal. This motion indicates that penalized players have received a game misconduct penalty, which requires them to leave the ice for ten minutes. This signal is characterized by the referee putting their hands against their hips, with their shoulders positioned forward and their arms bent at the elbows.

Similar Penalties to Leaving the Bench

What is a leaving the bench penalty in hockey?

What are the consequences of leaving the bench in hockey?

When is a player allowed to leave the penalty box in hockey?