How Does Fantasy Hockey Work? 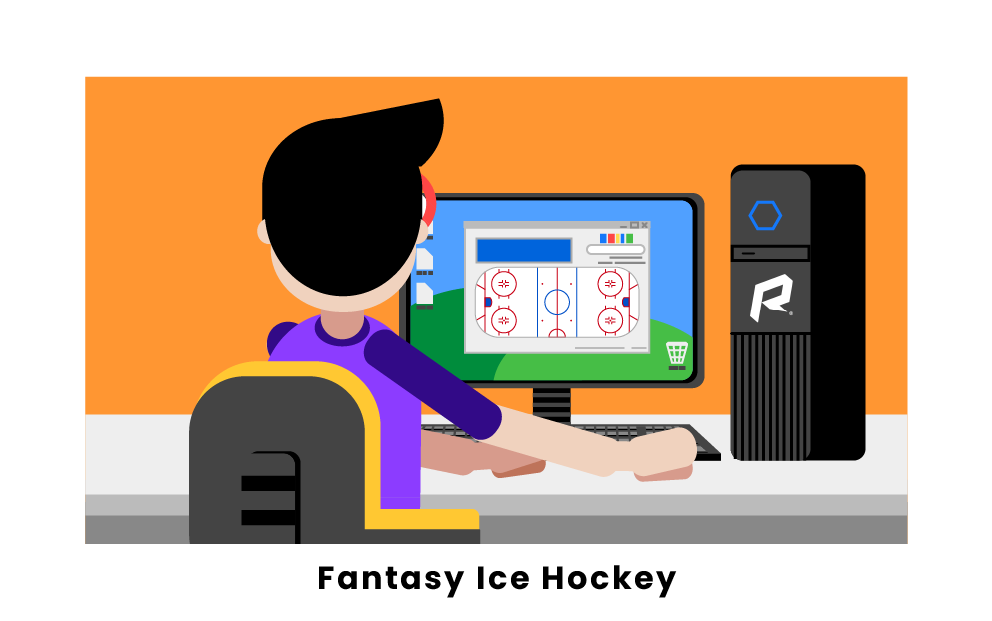 Fantasy sports leagues are a popular pastime for fans of many sports. However, many people either do not realize fantasy hockey exists or are unsure of the rules and worry they will be playing at a significant advantage. Getting started in the world of fantasy hockey has never been easier, all you have to do is understand hockey!

There are many different apps and programs that offer fantasy hockey. DraftKings, Rotowire, Yahoo! and ESPN are just a few fantasy hockey providers that you can use, and some of them are free, like Yahoo, and others require a fee, like DraftKings.

The initial draft is a crucial moment for fantasy hockey players. The “snake” draft format, when every round reverses the order of teams choosing players, is the most common and the fairest format. Before the draft, you should research the general standing of players, and you can use online rankings to gain a sense of their standing. However, it is important not to blindly follow online rankings because part of the fun of fantasy hockey is watching your own predictions play out!

The two most common leagues used in fantasy hockey are head-to-head and rotisserie leagues.

How do head-to-head leagues work?

Head-to-head leagues must contain an even number of teams and can be made up of anywhere between eight to sixteen teams. You can play any combination of players you currently have available, and you play another team in a specific time period that determines a single “game.” Each “game” time period often lasts one or two weeks. It is important to manage your lineup daily in a head-to-head league, and you need to win more statistical categories than the team you are playing against.

How do rotisserie leagues work?

Rotisserie leagues are a tally of every game in the NHL season instead of being segmented like head-to-head leagues. Rotisserie leagues can be made up of any number of teams, and because they never compete against each other head-to-head, there is no requirement requiring an even number. You earn points in rotisserie leagues by getting high scores in the statistical categories. If you have the most number of points at the end of the season, you win.

Waiver wires exist as a lifeline when you have players that get injured or continually underperform. Using a waiver, you can add a player that is not currently on a roster to your own team’s roster while dropping one of your current players. However, many leagues use a priority system for when teams can use a waiver wire, so use your waiver wire carefully because you will end up with the lowest priority after using it.

Pages Related to How Does Fantasy Hockey Work?