Has Anyone Ever Dropped The Stanley Cup In Hockey? 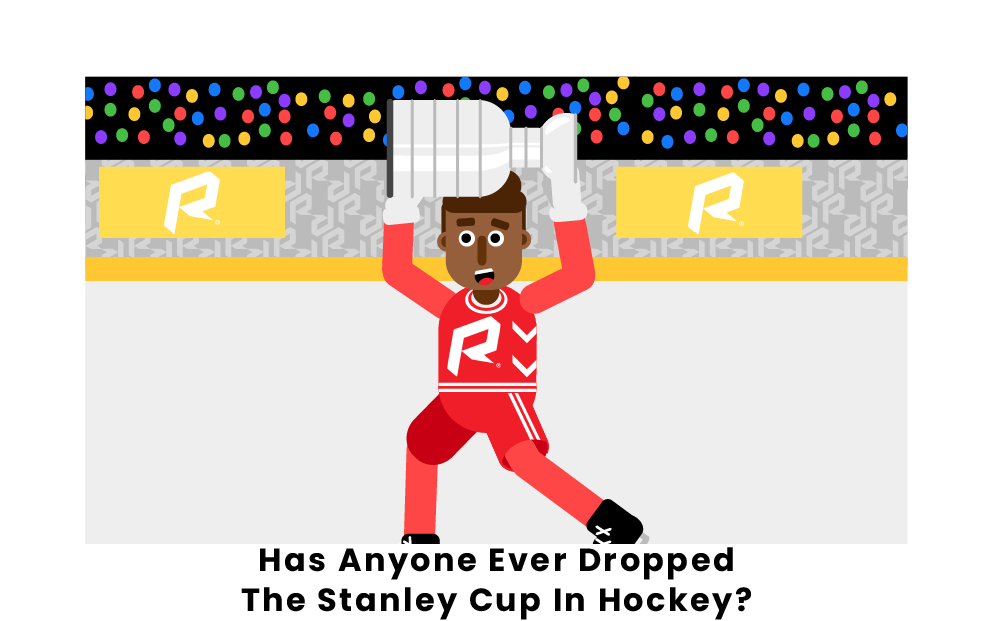 While the Stanley Cup is the prized possession sought after by every NHL player, the championship trophy has experienced much abuse over the years, including being dropped on numerous occasions.

After winning the Stanley Cup in 1905, the Ottawa Senators decided to try to punt the trophy across the Rideau Canal. Since the canal was frozen solid, the Cup never made it into the water and came out of the incident with several dents.

The 1962 Toronto Maple Leafs decided to celebrate their Stanley Cup victory by hosting a team bonfire. Somehow, the championship trophy was mistaken for firewood, and the Cup was thrown into the flames. Needless to say, serious damages occurred to the trophy, and the team was entirely responsible for paying.

Clubbing with the Cup

Like many other teams, the Edmonton Oilers wanted to party to celebrate winning the 1987 Stanley Cup Finals. Oilers’ player Mark Messier wanted the Cup at his side and decided to bring it out to the clubs to party for the evening. Throughout the night, the trophy incurred considerable damages, and it can be assumed that it was dropped several times.

On two separate occasions, Stanley Cup champions decided to go swimming with the beloved trophy. After the Pittsburgh Penguins won the championship in 1991, the Cup was heaved into Mario Lemieux’s pool. Similarly, the Montreal Canadiens also flung the trophy into Patrick Roy’s swimming pool after their Stanley Cup victory in 1993. In both cases, the Cup sank to the bottom of the pool.

Following the 1999 Stanley Cup victory by the Dallas Stars, Guy Carbonneau attempted to throw the trophy off the deck of a house into the swimming pool. While other players successfully threw the Cup into swimming pools in the past, Carbonneau was not as fortunate, as the trophy fell short and crashed into the edge of the pool.

Following the Detroit Red Wings championship victory in 2008, the Stanley Cup appeared in the team’s celebratory parade and then was brought to Chris Chelios’ Chili Bar in Detroit. Throughout the chaos of the festivities, the trophy was pushed off a table at the bar and easily dented. Although the dents were repaired, after the NHL Awards, news broke that the damages to the trophy were more intense than initially believed.

Coincidental to the team’s name (the Lightning), a storm moved into the Tampa Bay area as the team held a boat parade to celebrate its 2021 Stanley Cup victory. Due to the rainy conditions, the ground was very wet and as Lightning player Pat Maroon attempted to hoist the trophy, he fell backward along with the Cup. Although it was an accident, the Stanley Cup experienced some denting that was repaired shortly after the incident.

Pages Related to Has Anyone Ever Dropped The Stanley Cup In Hockey?