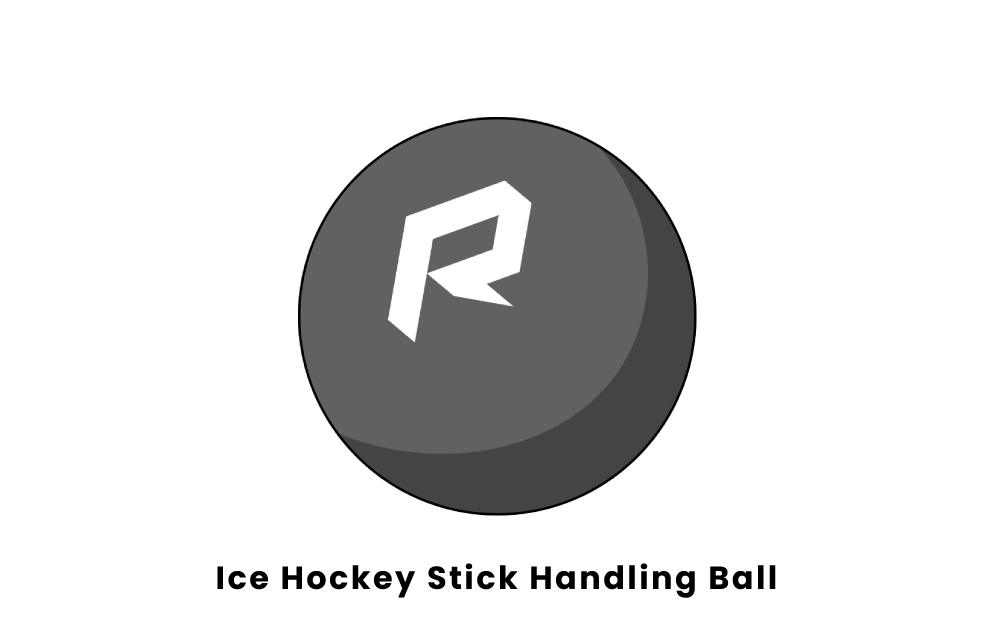 What are Hockey Stick Handling Balls?

Players stick handle these balls with their hockey sticks, much like they do with a puck in a game.

Stick handling balls can also be shot to practice one's shooting, and could even be used as a ball for a game of street hockey or floor hockey.