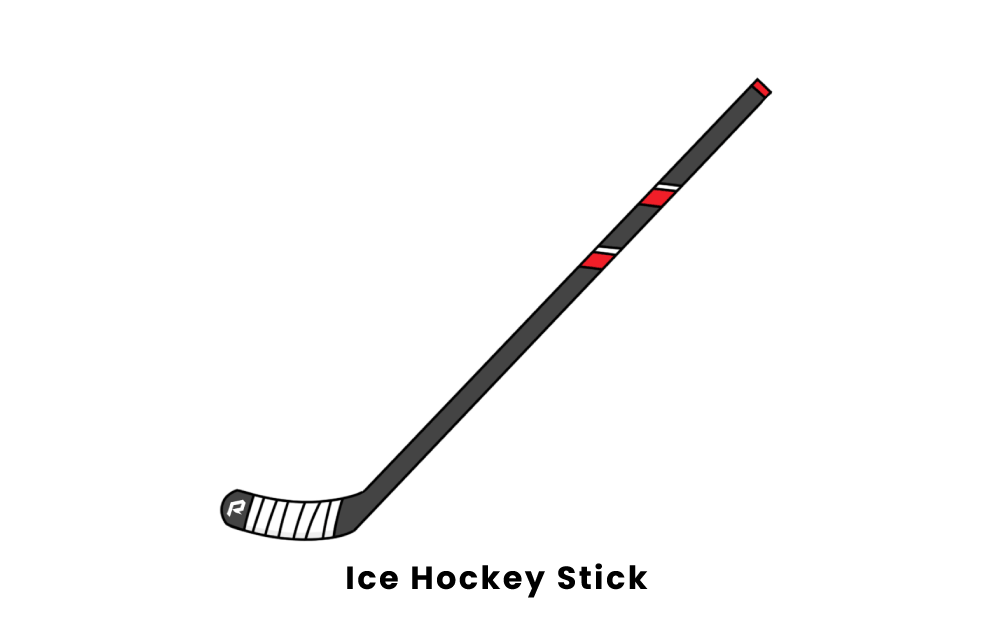 What are Hockey Sticks?

Hockey sticks are part of a hockey player's equipment. The stick is the long, thin piece of equipment that skaters hold in their hands. The stick consists of the toe, the blade, the heel, the shaft, and the butt. Players use sticks to pass, shoot, and control the puck.

There are several penalties associated with the misuse of sticks, including slashing, tripping, high-sticking, and hooking.

The blade of the stick is typically covered with stick tape. This allows the puck to glide off the stick more smoothly, and protects the stick.

Skaters and goalies have different kinds of sticks. Goalies use special goalie sticks.

There are many brands of hockey sticks, including Bauer, Vapor, CCM, Reebok, and STX. Players in the NHL often sponsor the type of stick that they use.

The price of hockey sticks is incredibly variable: sticks can cost anywhere between $15-$2000. However, the majority of sticks are in the range of $100-$250.