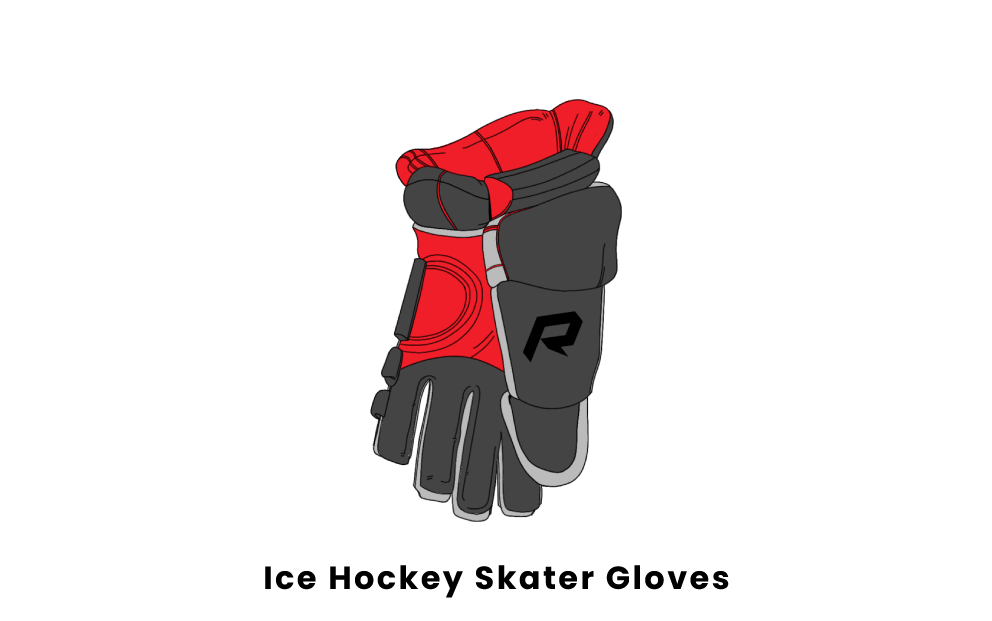 What are Hockey Skater Gloves?

Hockey skater gloves are a part of a hockey player's equipment. Players wear gloves on their hands, and have a right and left glove specific to the hand. Gloves have big roles in shooting, passing, and stick handling. Skaters and goalies have different types of gloves.

Gloves are fairly similar to normal gloves that you might wear in the winter, but with much more protective padding. Many players think the style and looks of their gloves are very important, and most competitive teams have a specific glove color for all their players.

Gloves have a special role in what hockey players call "face washing". This is an unofficial part of the game that may happen in between plays if two players are angry at each other. Giving a face wash involves sticking a stinky glove into another player's face.

Players are allowed to catch a puck out of the air, but must immediately drop the puck. If a player closes their glove around a puck, a penalty can be called against them.