What are hockey pants?

Hockey pants, also known as "breezers" in some parts of the United States and Canada, are the articles of clothing that cover up hockey players' legs until the knee. Their primary purpose is to protect their wearer from the incredibly physical game that is hockey. A number of different brands of hockey pants, including Bauer and CCM, can be purchased at Dick's Sporting Goods.

Hockey pants are made up a few different parts. First, at the base level on the inside of the legs, is a stretch fabric used for flexibility. This material is used so players can move about the ice more easily. Next is the padding, which protects the wearer from kneeing, slashing, other acts of physical play, and the ice itself. Finally, the shell, the outermost layer of the pants, is often made from nylon, a tough material meant to last for a long time without ripping. 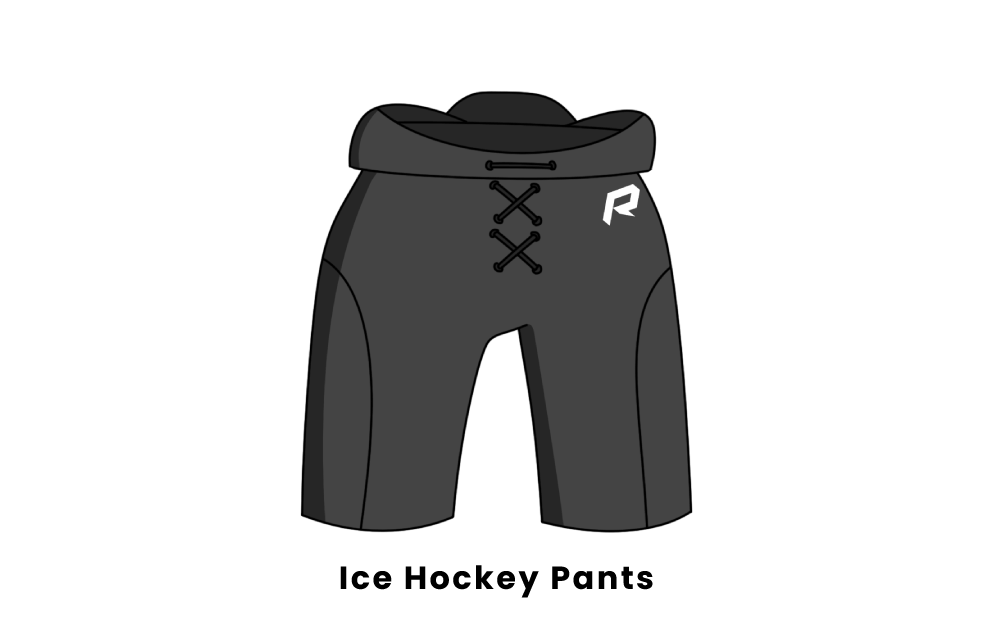 The padding, covers several important parts of the lower body. Protection ranges from the spine and tailbone in the back to the hips, and finally to the kidneys and thighs in the front. However, hockey pants stop at the knee, so separate knee pads and shin guards are necessary.

The first short hockey pants were used in about 1910 and were known as "Hockey Knickers." The pants were padded and provided players with protection in a similar way to pants today.

Another interesting detail in the history of hockey pants is that of Cooperalls, which were long hockey pants that covered the entirety of the players' legs. In the NHL, they were briefly worn by the Philadelphia Flyers and Hartford Whalers before they were considered too unsafe to play in because of how slippery they were on the ice in 1983.