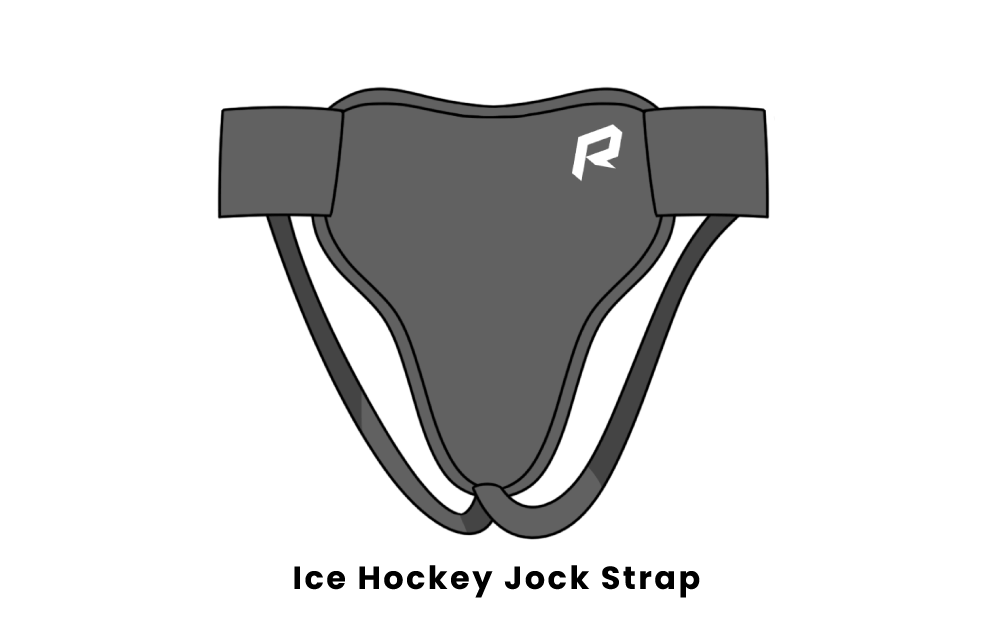 What are Hockey Jockstraps?

Hockey jockstraps are part of a hockey player's equipment. A jockstrap protects the groin area from pucks, sticks, and skates. Most jockstraps also have velcro to hold up a player's hockey socks.

Jock straps come in many different forms. The most popular type of jockstrap, made by the company Shock Doctor, looks like a pair of shorts, and has an inner compartment for a protective cup. Other jockstraps may consist of a strap around the waist, a strap between the legs, and a protective cup.

Hockey goalies wear special goalie jockstraps which are more protective. This is because goalies constantly face shots, and pucks can hit in and around the crotch area often.

There are different kinds of jockstraps, including Shock Doctor, CCM, Warrior, Reebok, and Under Armor. The jockstrap you wear should be based on personal preference. Jockstraps vary in price based off brand and size. Most jockstraps fall in the range of $20-$50, with goalie jockstraps costing a bit more due to the additional padding.