How Much Do Sports Tickets Cost? 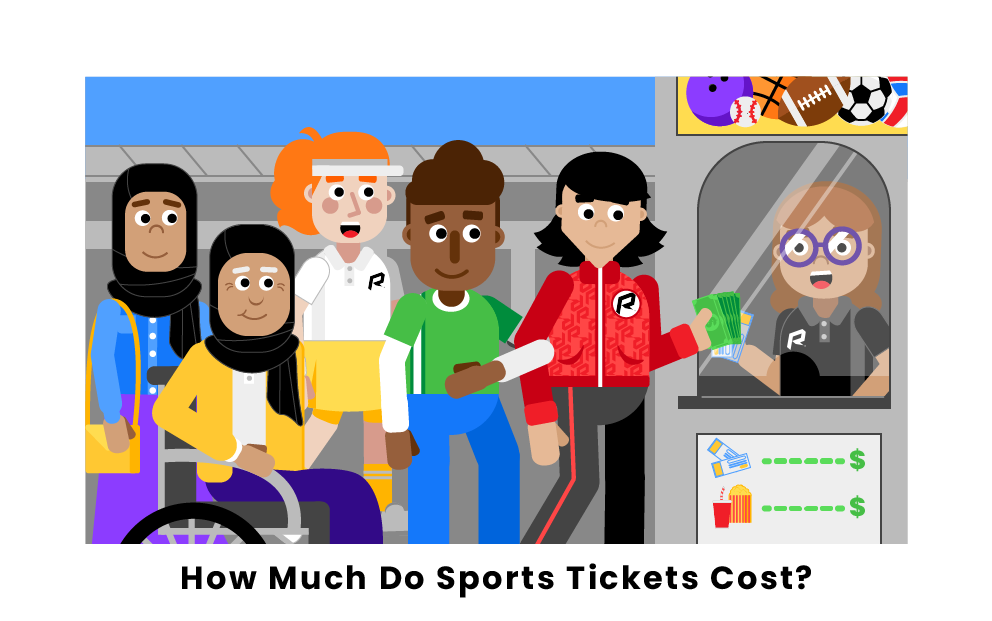 Going to sporting events can be extremely exciting, but there’s almost always a cost of going even if the ticket itself is free. Factors that determine the price of a ticket include, but are not limited to: the sport, the level of the sport, the location and time, and the significance of the event. Keep reading to learn about ticket costs for the most popular sports leagues in the United States.

Nowadays, most teams use what’s called “dynamic pricing” to determine the price of a ticket. The simple way to put it is there’s an original price on a ticket, but it can change depending on real-world factors heading into the game. These factors include the opponent and the importance of the game. For example, let’s say the average ticket for a Florida Panthers ice hockey game is $84. However, the Panthers are entering the contest on a ten-game win streak and are two points away from making the playoffs. The average ticket for that game will cost significantly more than if Florida was on a ten-game losing streak and were eliminated from playoff contention.

The average ticket can also be determined through what’s called “variable pricing.” The tickets under this model are set in advance. For example, weekday vs. weekend and time of day. Take baseball for example. A variable factor of a baseball ticket could be opening day vs. a mid-May game. On the surface, going to the opening day game should be more expensive because it’s the first game; however, let’s say the star pitcher is injured in that game. The average ticket price will drop through dynamic pricing, and if the star pitcher is back for that game in May, the cost of a ticket will rise.

Overall, the cost of a sports ticket is an extremely broad question, so rather than focus on the price, first determine what sporting event you want to see. Then, using the idea of dynamic vs. variable pricing, you’ll get a better idea of how much the event will cost.

Professional football games have by far the most expensive ticket prices in the United States. The average ticket for an NFL game is approximately $150, and it’s the only professional sports league in America with an average ticket price over $100. However, the lowest ticket price is much more affordable. For example, it only costs $21 before taxes to attend the Jacksonville Jaguars versus Houston Texans game on October 9, 2022. Tickets with extremely low cost are known as “get-in tickets” because it’s the lowest possible amount a consumer has to pay in order to attend the game.

The next highest average ticket price is the NBA, with the cost being around $94 a ticket. Basketball owns the highest luxury tickets, known as “courtside tickets”. These tickets can rise to as much as $50,000 because the person in this section is seated on the same level as the action. Sometimes, players will run into those sitting courtside due to the proximity of the seats to the court.

Another sport that has a similar average ticket cost is the NHL at $83, with the lowest price coming in at around $20. The NHL is the only American pro sports league to have multiple teams in Canada, and these tickets just so happen to be the most expensive. As of 2020, the average ticket price to attend a Toronto Maple Leafs’ game was about $129. 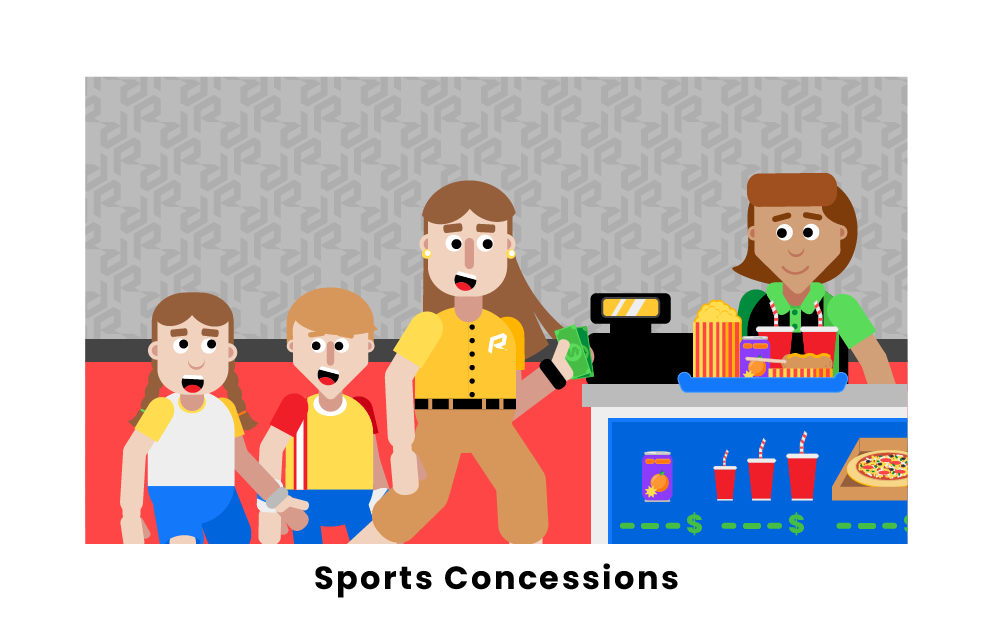 The ticket for a sporting event only gets you into the stadium, and most sporting events last for at least a couple of hours. This means if you’re going to the ballgame, you’re probably going to want some food or a drink, which adds an additional expense. Plus, due to safety concerns and the potential profits, teams typically won’t allow fans to bring in outside food or beverages. This creates a high demand and as a result, concessions can be very costly. However, this doesn’t apply to the new Mercedes Benz Stadium, home of the NFL’s Atlanta Falcons. While fans aren’t permitted to bring in food or outside beverages, prices for concessions are some of the cheapest in all of sports. For example, a hot dog, plus popcorn, and a bottle of water costs $6.00 as of 2018, not to mention free refills of non-alcoholic drinks. However, if you’re going to Madison Square Garden in New York City, you won’t be as lucky. As of 2020, a hot dog alone at MSG costs $8.50.

In order to spend the least amount possible, be sure to eat plenty of food before the sporting event so you don’t have to spend money on concessions. Also, water will almost always be the cheapest beverage at these events, so if you’re feeling thirsty and you want to spend as little as possible, get a water bottle. Sometimes, stadiums offer little plastic water cups that can be filled at water fountains. These are typically free, but it’s lower quality water.

Pages Related to How Much Do Sports Tickets Cost?