What Are The Oldest Horse Races? 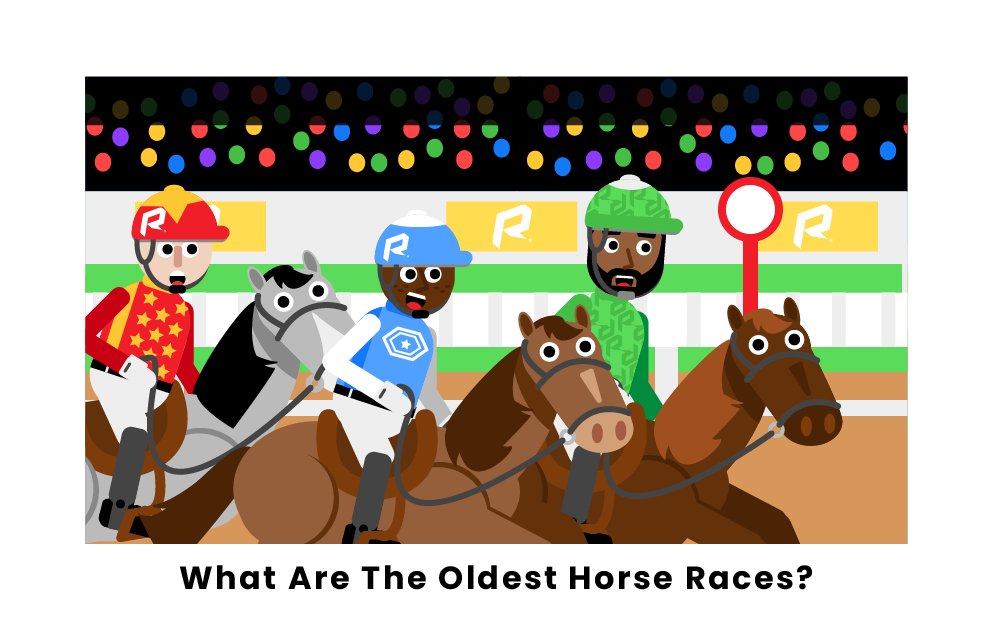 Horse racing is one of the oldest sports in the world. Since the beginning of the 18th century, jockeys have been competing against one another to claim victory in various races. Let’s take a look at some of the oldest horse races in the sport’s history.

The oldest regulated horse race in the world is the Doncaster Cup. The Doncaster Cup started in 1766. Now, it is run at a distance of over two miles long as opposed to the original four-mile total and is a Group 2 contest. It is open to horses that are three years of age or older, and it happens each year in September. The race is held at the Doncaster Racecourse, which is also home to the larger Group 1 race, the St. Leger’s Stakes. The St. Leger Stakes began in 1776 and has become one of Britain’s leading events for horses that specialize in running long distances. It is the final leg of the English Triple Crown and also one of the only races in Britain in which the winner of the race has a ballot-exempt entry to the Melbourne Cup, Australia's most famous horse race.

Belmont Stakes is the oldest of the three most popular horse races, which together are called the “American Triple Crown.” These races also include the Kentucky Derby and Preakness Stakes. The Belmont Stakes originated in 1867 and was named after the sportsman August Belmont, who died in 1890. It is held in New York City, in Belmont Park, the namesake of the race. It is about 1.5 miles long, which has been the case since 1926. It is typically held in early June and is the last of the Triple Crown races to be completed. 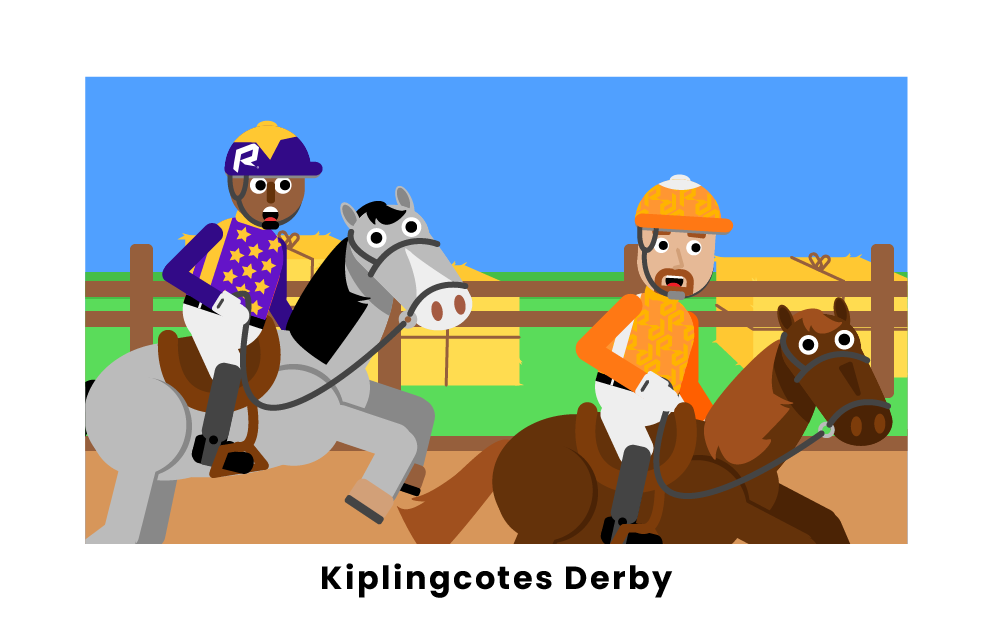 Kiplingcotes Derby is the oldest horse race still in existence, regulated or unregulated. The Kiplingcotes Derby started in 1519 and takes place on the third Thursday in March. The 500th renewal of the race was held on March 21st, 2019. What is so unique about this race is that it does not take place on a racecourse but instead in the grass on the side of the road.

A clerk is paid 25 pence to maintain the course throughout the year to keep it ready for the race. The race itself is over four miles in distance, and a horse must weigh ten stone in order to participate. The horses themselves can be of any age as there are no age requirements for this race. The race members and their horses must gather by 11 am the day of the race in order to participate. There have been multiple occasions where only one or two racers have completed the race in order to ensure the race itself continues to happen year after year due to harsh weather. Without the harsh weather, more people come to race and watch the race in March.

Pages Related to What Are The Oldest Horse Races?