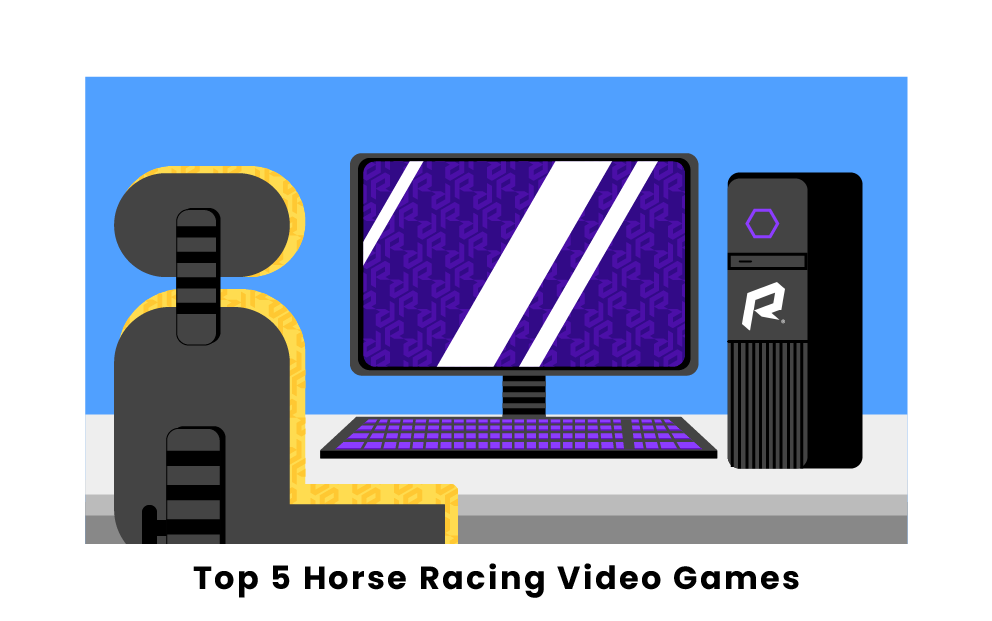 What are the most popular horse racing video games?

At the top of our list is Gallop Racer. Although originally released as an arcade game, this video game was released in 2006 for the PlayStation, PlayStation 2, and PC. It has remained a classic and the series has produced the games to beat for many years.

In Gallop Racers, players get to build their own horse, compete professionally until retirement, and even place some bets. This gaming simulation is great for players looking for a similar thrill to actual horse riding. It’s also a great video game for anyone looking to learn more about horse racing and betting.

G1 Jockey 4 is another great horse racing video game. This game was also released around 2006 but it was only available for the Playstation 2. It is also an awesome choice for horse riding fans who want to bring the sport inside their home.

This game is a very realistic experience of the world of horse racing. The video game even has the option to add reigns to the controller to feel more real. Users can breed their own horses and train them to be a champion. It takes a while to master racing in the game which makes it more rewarding when it finally happens.

If you need more proof that 2006 was a great year for horse racing video games then check out Melbourne Cup Challenge. This video game was released in 2006 for the Playstation 2, Xbox, and Microsoft Windows. The video game is named after the famous Australian annual horse race.

In the video game, users can plan using many different modes. There is something for everyone as players can choose to play as a jockey, punter, or owner depending on their interest. This allows users to learn about all sides of horse racing.

A more modern horse racing video game is Phar Lap: Horse Racing Challenge. This game was released in 2019 for the PlayStation 4, Xbox One, Nintendo Switch, and Microsoft Windows. As it is a newer game, the design is a lot cleaner and more realistic.

In the game, players can compete against other players by racing online. Like other games, users can also breed their own horses to create tons of different combinations of winning horses. Then, users can risk it all for their own horse by taking part in the realistic horse betting in the video game.

Last on our list is another great video game in a series. Starters Orders 6 was released in 2016 for Microsoft Windows. This game goes along with the rest of the Starters Orders series in releasing incredibly realistic horse racing management video games.

In this particular game, users have a lot of options. They can play racing modes from a couple different countries as well as choose whether they want to race on a flat course, course with jumps, or a mix of both. If these options can’t keep users entertained then the game’s compatibility option with the Oculus Rift to make it a VR experience will certainly keep players engaged.