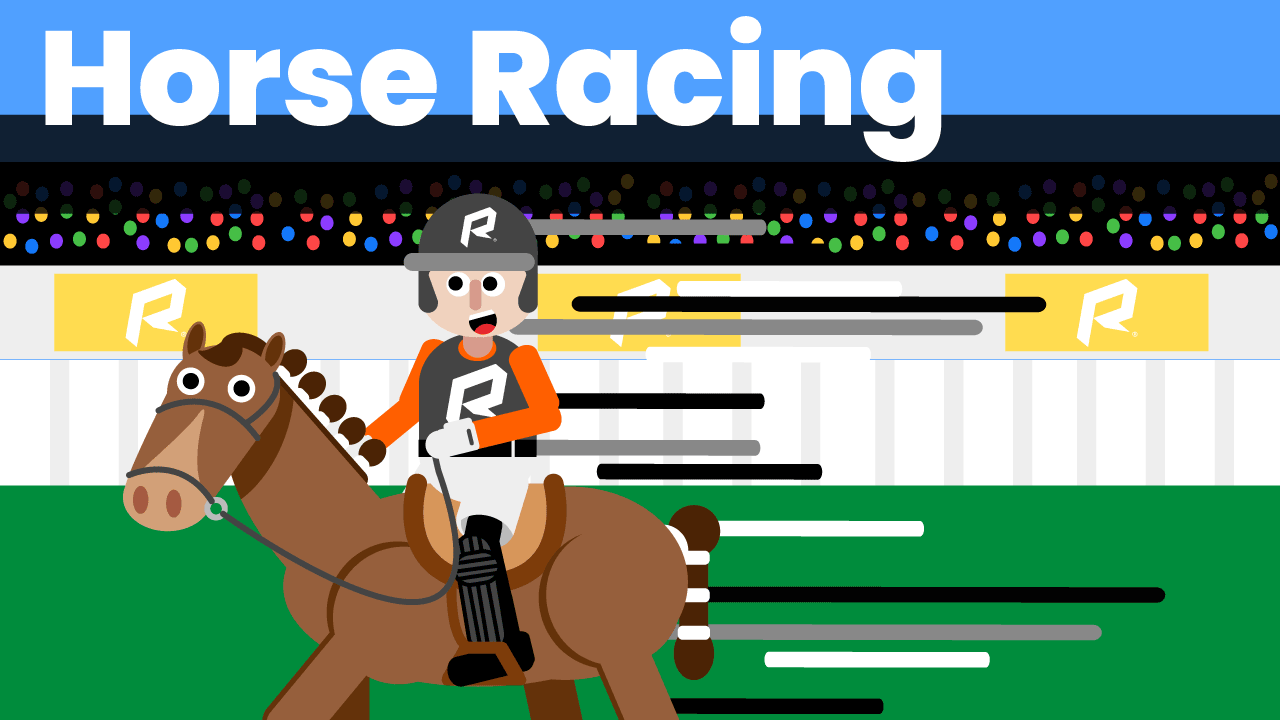 Horse racing is an extremely exciting and fast paced sport where horses run against each other in a race and compete to see who finishes the race first. Each horse is ridden by a jockey, who sits on top of them and controls how fast they should go at certain times.

Horse racing is exciting because the average race is about 0.75 to 1.5 miles long, which horses can run in a very quick time. There are some races that are much longer than that, but no matter what it is sure to be a thrilling experience. While the horses are typically the stars of the show, their jockeys, owners, trainors, and many more people involved are each praised in their own ways for the success of their horse. Horse racing is an extremely expensive sport to get into, with the average racehorse costing between $40,000 and $60,000 plus the many other expenses and fees that come with horse racing.

What are the 4 major horse races?

In American horse racing, there are four major horse races, three of which are widely known by many people. The three that almost everyone would know are the three triple crown races; the Kentucky Derby, the Preakness Stakes, and the Belmont Stakes. These are by far the three biggest races in the sport, but the fourth largest is the Travers Stakes held in Saratoga, NY. The Travers is not part of the triple crown, but its nickname "the midsummer derby" shows just how popular it is.

What is horse race called?

While there are many different things people call horse races, the most used names are races on the flat. This indicates a regular horse race run on a track with jockeys, while some other races are called harness races, where horses pull jockeys in a harness. Another nickname for a race is a derby.

What is horse racing?

Horse racing is a fast paced sport where horses run against each other in a race and compete to see who finishes the race first. Each horse is ridden by a jockey who controls how fast they go at certain times in the race. Horse racing is one of the older and more popular sports in the world and is fun to watch for all ages.

What are the types of horse racing?

There are four major types of horse racing, including: flat racing, harness racing, endurance racing, and steeplechasing. Flat racing is the most popular style of racing in the United States and relies mainly on thoroughbred horses running around a flat track as quickly as possible. The first horse to complete the race by passing the designated position on the track wins the race, unless a penalty is incurred before or during the race.