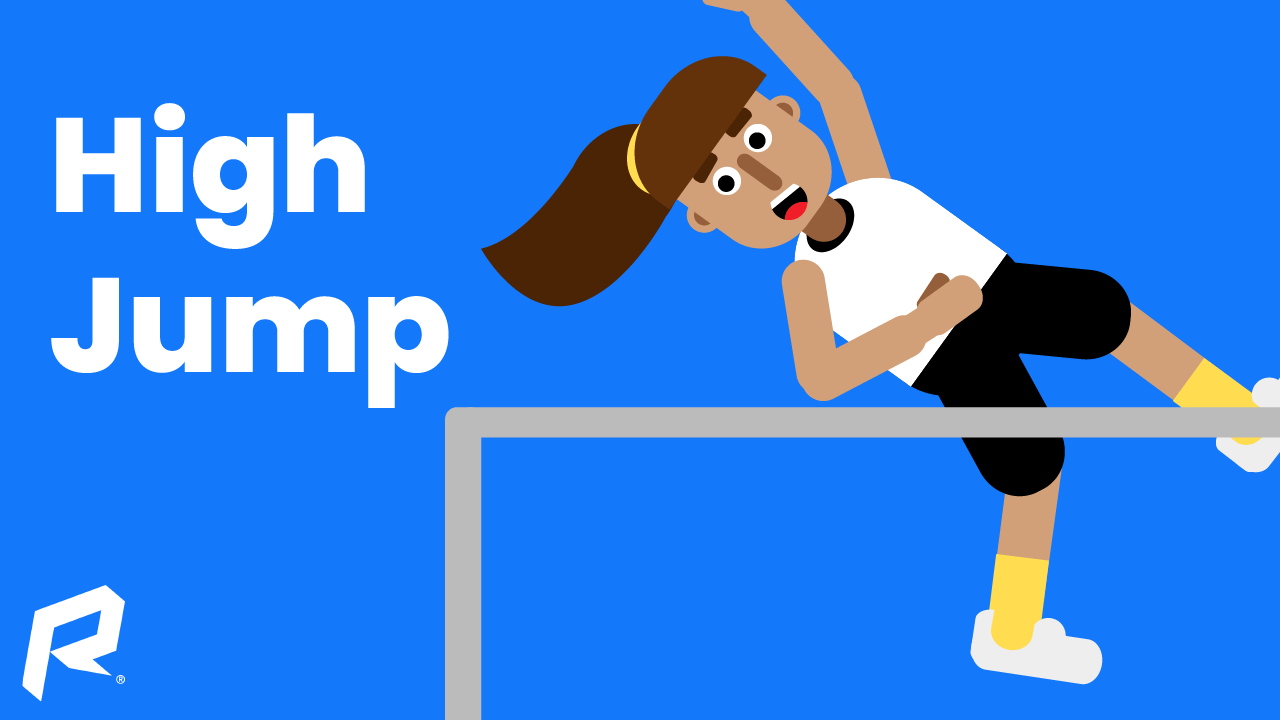 The high jump event dates back to the 1800s when it was created in Scotland. Over the years, strategies for the high jump have changed many times. If one runner discovers a new method of jumping, other athletes copy each other so that they don't miss out on any new advantage.

In the event, runners attempt to jump over a horizontal bar. Athletes must clear the bar without knocking it down. If the athlete grazes the bar but it is not knocked down, it is counted as a successful jump. After each runner takes their attempt, the bar is raised and the next round of attempts begins. The amount that the bar is raised varies based on the competition, but a typical amount is 2 inches.

Typically, runners are eliminated if they fail to clear the bar three consecutive times. However, rules like this can vary based off of the league or competition. The winner is the athlete who is able to jump over the bar at the tallest height.

The high jump appeals to a very specific type of athlete. These competitors must be very nimble to clear the bar. It also is very beneficial to be tall and have strong legs. They share many of the same traits as hurdle runners.