When Was Handball Added To The Olympics? 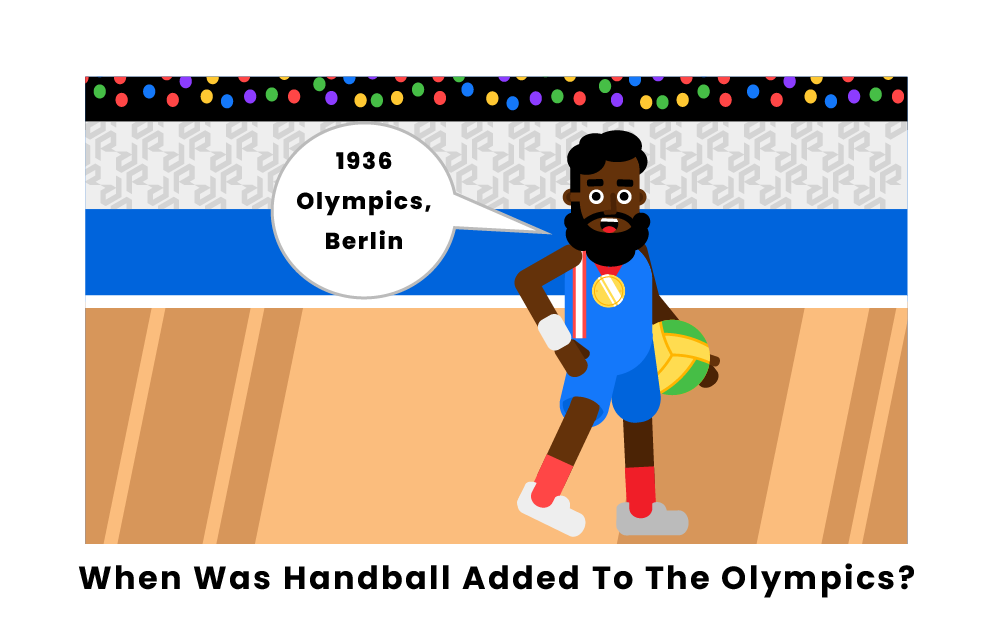 Handball made its Olympic debut in 1938, when the games were held in Berlin. However, when it was first featured in the Olympic Games, handball was not the game we know and love today.

In 1936, the sport was played in a grass field, with 11 players on each side. Only a men's event was played, and Germany won the Gold medal at home. Field handball would make only one more appearance at the Olympics, as a demonstration sport in 1952. While the outdoor version of handball only became less and less popular throughout the years, the indoor version of the sport only grew in participants and fans.

By the 1960's there were barely any field handball participants, and in 1965 the IOC voted to add indoor handball to the Olympic program in the next editions. So finally, in 1972 in Munich, indoor handball as we know today was first played in the Olympic Games, with a men's event, which was won by Yugoslavia. The sport was a success, and a women's event was added right the next edition, in 1976, when the Soviet union took home gold in both men's and women's.

Pages Related to When Was Handball Added To The Olympics?