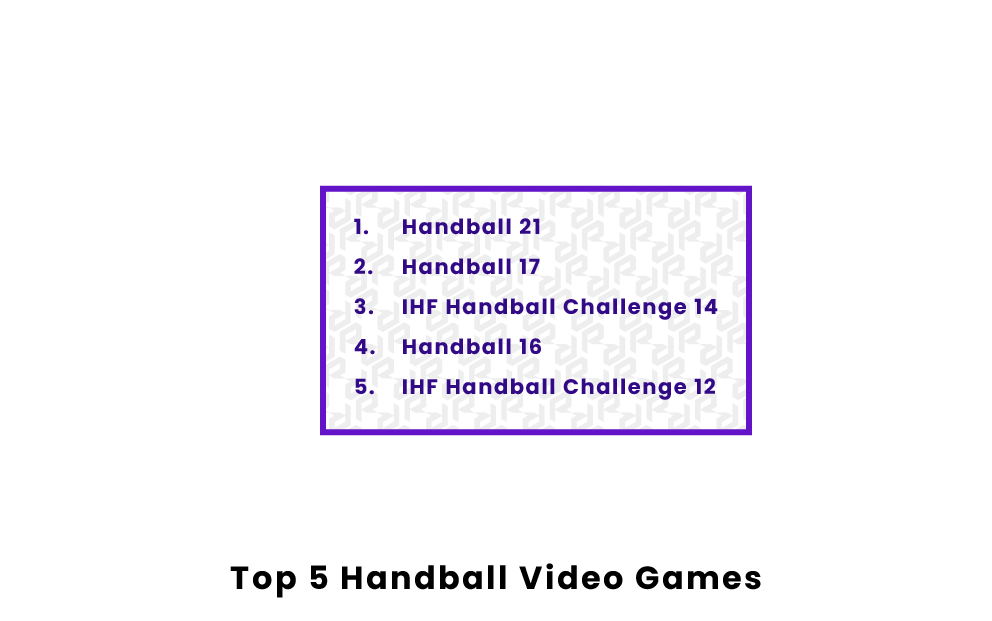 What are the Most Popular Handball Video Games?

Handball 21 is the most popular handball video game to date. After a four-year break from making handball games, Nacon came back with a new addition to their beloved franchise. One of the most appealing aspects of Handball 21 is the breadth of its gameplay. The game includes 1,600 players in four large European leagues, as well as several lower division federations. There are also three modes: single-player, multiplayer, and career mode. Another main selling point of this game is fixing the bugs from previous installments of the game and adding an improved presentation of factors like the stadiums and player models.

Handball 17 is another great game featuring handball. This Nacon installment is a handball game with serious depth. Handball 17 has a career mode where gamers play as a create-a-player for one of 82 available handball teams. There are also four playing modes to choose from: Career, Season, Local Match, and Online. Though there are newer versions of this franchise, Handball 17 remains a classic.

IHF Handball Challenge 14 is a quality addition relative to the other handball games on this list. This game by Nacon brought commentators to the forefront of handball, complete with accents and humorous lines. Another big selling point is the 120 teams that are featured. This great number of teams with officially licensed players allowed for ample flexibility when passing the controller around with friends.

Handball 16 is another popular and cost-effective handball game. This game has an online mode and costs around $5 on Steam. The gameplay flows well, and it is an easy game to learn quickly. The original game in the Handball franchise, this release from Nacon was developed by Eko Software. The players, gameplay, and graphics are basic, especially by today’s standards. However, the game was competitive for 2015 and released on several platforms and consoles. Several years later, the game still has fans and remains widely played.

Handball Action Total is a PC game that allows players to engage in realistic gameplay with 3D approximations of actual courts and players. In the game, players can choose between a list of popular national and international teams and use them to mimic playing in one of several major international handball tournaments. There is also an option in which players can make their own fictional team and competition.

Handball Manager 2021 lets gamers explore the coaching and management side of handball. Released by Netmin Games on Steam, the game has the official license of Germany’s Liqui Moly Handball Bundesliga, which is the biggest handball league in Europe. Handball Manager provides a realistic view of being a handball manager, allowing players to select team members, execute practice and training, and implement strategies during games. In career mode, managers work their way through the ranks of the Handball Bundesliga, competing to coach their team to a league championship.

What is the most popular handball video game?

The most popular handball video game is easily Handball 21. In 2020, Nacon announced that they would release a new installment of their popular handball franchise. Improving on their previous game, Handball 17, this game promised a fix to several bug issues and added several valuable new features, such as stadium choices and player models.