Is Handball An Olympic Sport? 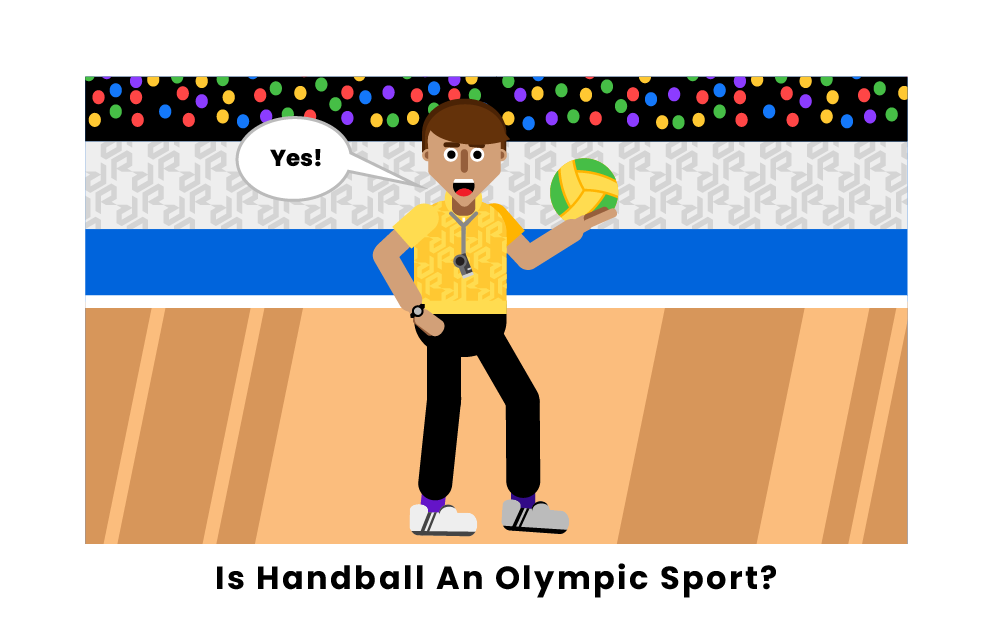 Yes! Handball is an Olympic sport and its indoor version has been in the Summer Olympics since 1972.

Field handball and indoor handball were both popular forms of the sport in the mid-20th century, separate world championships were even held for each variation every year, but the indoor version emerged as the more popular of the two by 1966.

In recent years, men's handball has been dominated by the French national team, which won gold in 2008 and 2012 and narrowly lost in 2016 to Denmark, settling for silver.

The women's game has also had a dominant nation: Norway. The Norwegian women's handball teams won gold in both 2008 and 2012 before a bronze finish in 2016.

Pages Related to Is Handball An Olympic Sport?