How Long Is A Handball Game? 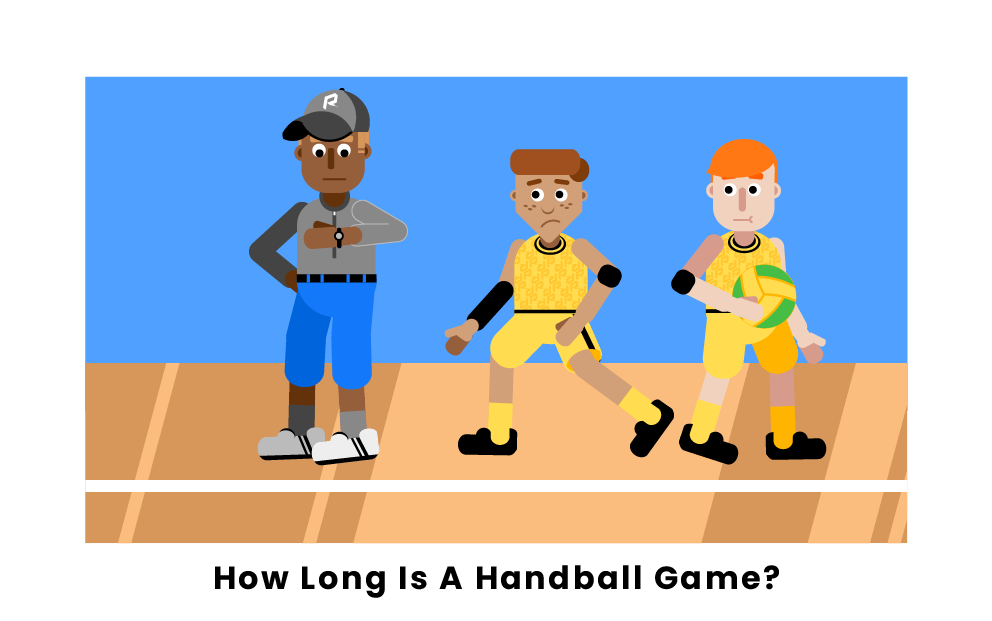 Handball is a fast, fun, and accessible sport that is played by all ages worldwide. It is also an Olympic event, and many countries have professional handball leagues. Have you ever wondered how long a handball game is? Keep reading for all the information you need to know about the length of a handball game and how the game clock works.

How Many Minutes Is Handball Played? 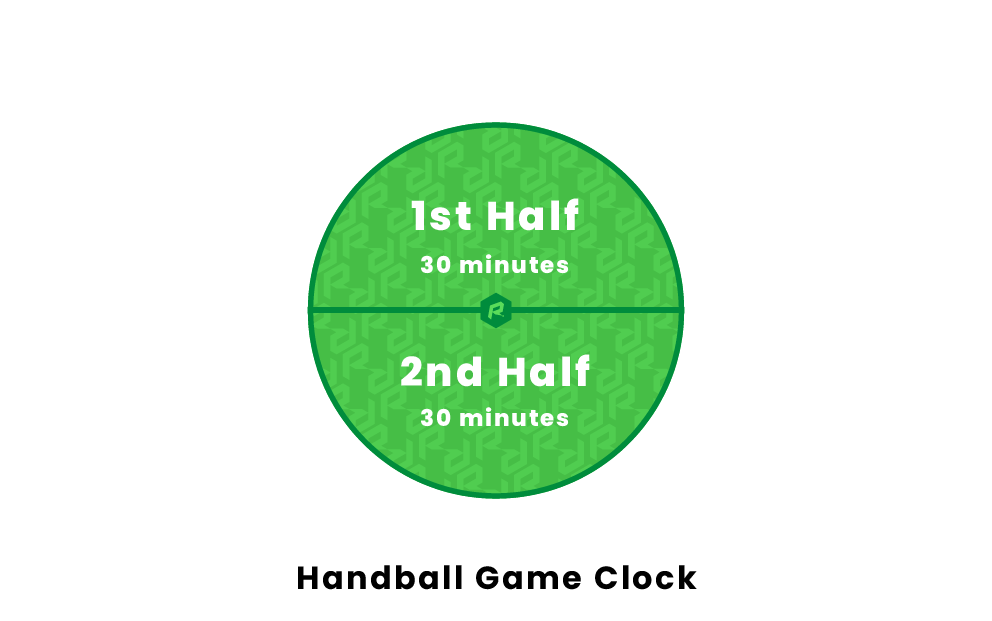 The timed sections of handball are very simple. The game is split into two 30-minute halves for adult games. In between the two halves, there is a halftime intermission that lasts 10 minutes. 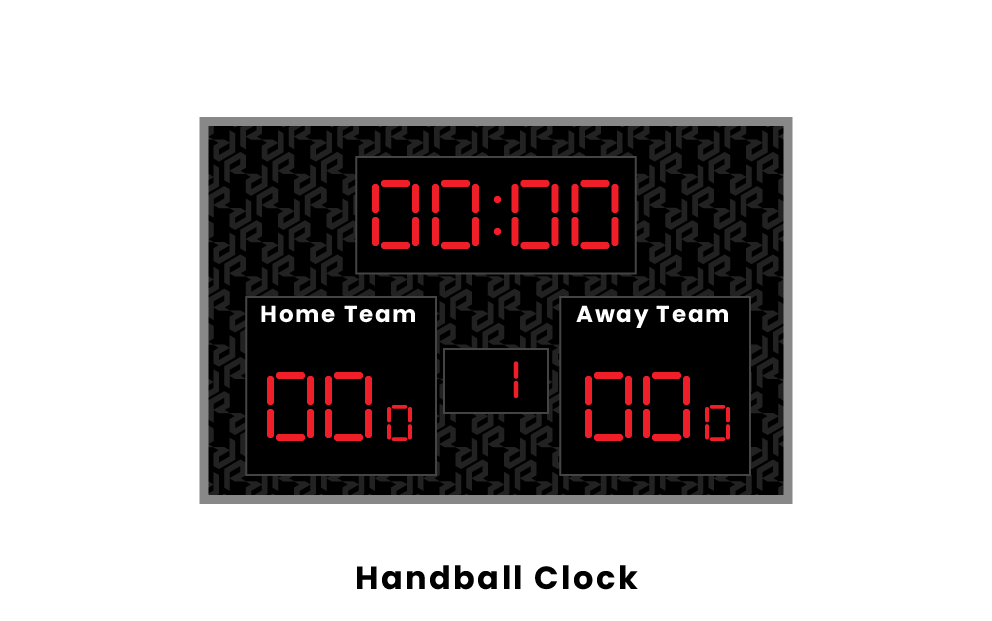 The clock in handball starts from zero and counts up to 30 minutes for each half. Handball is a continuous game with very few times when the clock stops. Coaches are only allowed three timeouts for the entire duration of the game. Additionally, they cannot call more than two timeouts in a single half. Coaches can only call timeouts when the ball is in their team’s possession.

Since the game of handball is continuous, leading teams may be tempted to run the clock when they are in possession of the ball. There are many rules to prevent this. For example, when players are holding the ball, they cannot take more than three steps and must pass or shoot within three seconds. A violation of these rules gives the other team a free throw. If a referee feels that a team is stalling for time, they can penalize them.

The team that wins a handball game is the team that has scored more points after both halves have been completed. For the knockout phases of major international tournaments, a tie is not permitted. In the instances where there must be a winner, up to two overtime periods may take place. Each period consists of two five-minute halves with a one-minute break in between.

In the event that the score is still even after the two overtime periods, a shootout will take place. In a shootout, five team members are chosen to take a free shot at the goal, which is defended only by the goalie. The team members must take their throws from seven meters away. The team that throws the most goals after five attempts wins the game.

How long is an Olympic handball game?

An Olympic handball game is 60 minutes long. However, the total elapsed time from start to finish is around 90 minutes. The game is split into two 30-minute halves, and Olympic handball has a 10-minute break between halves. If the game is tied after 60 minutes of gameplay, two five-minute overtime periods will be played to decide a winner.

How long is a youth handball game?

How many periods are in a game of handball?

There are two periods in a game of handball. Each half is 30 minutes long, with a 10 to 15-minute halftime intermission. If there is a tie, two additional overtime periods will be added, consisting of two five-minute halves with a one-minute break between each half. If the game is still tied over two overtime periods, there will be a shootout. This is the final possible stage of the game.

Pages Related to How Long Is A Handball Game?