How Does Scoring Work In Handball? 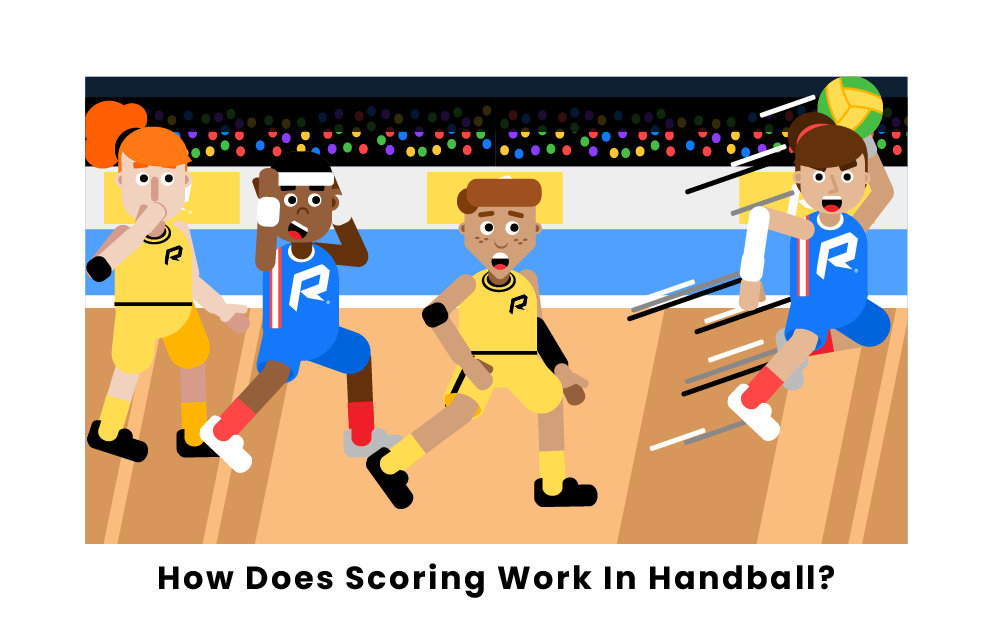 Handball is a fun, rapid-shooting sport played around the world. Scoring is straightforward, but there are a few rules you should know. Keep reading to find out all about scoring in handball.

How Do You Score in Handball?

To score in handball, the attacking team throws the ball into the opposing team’s goal. To be considered a goal, the entire ball needs to cross the goal line between the goalposts. Additionally, the shooting team must not have committed any fouls while scoring, such as standing inside the crease. If both conditions are met, the goal counts and the shooting team is awarded one point.

How Many Points is a Goal Worth in Handball?

In handball, a goal is worth one point. This is the same system found in other sports, such as soccer, lacrosse, and hockey. Penalty throws are treated in the same manner and are also worth one point each. In handball, scoring occurs when players throw the ball into the opposing team’s goal. When the game ends, the team with more points wins. 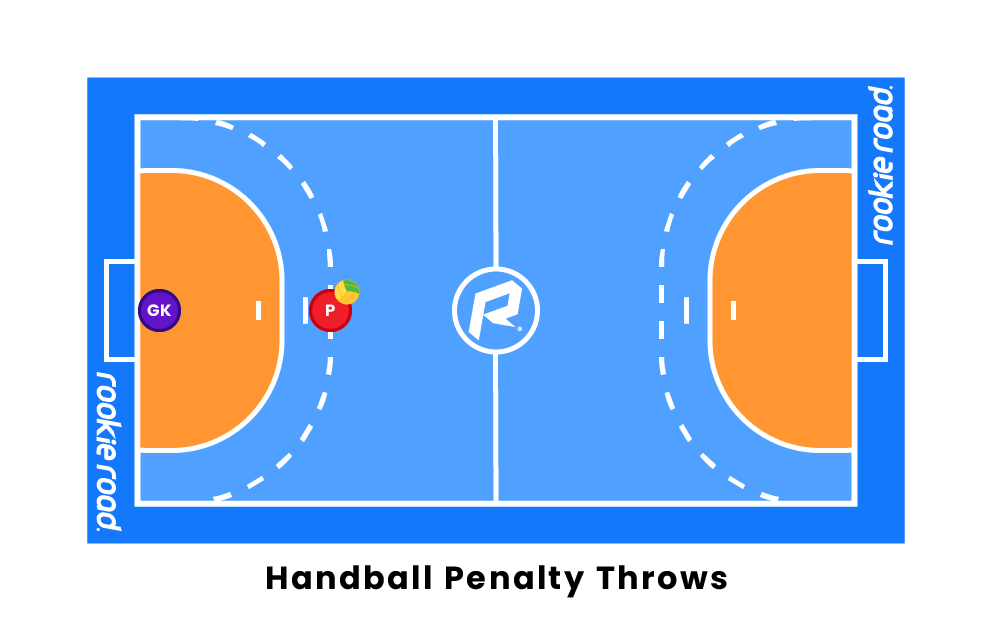 After the two overtime periods, if neither team is successful in scoring, the game transitions into a shootout to determine the winner. In the shootout, five players from each team attempt to score on the goalie. If the game is tied after five shots from each team, the teams continue to alternate shooting until one team obtains an advantage in an equal amount of throws and wins the game.

What is the goal crease in handball?

The goal crease is a semicircular line six meters from the goal on a handball court. The crease serves as a “safe zone” for the goalie because they are the only players allowed within that area. When shooting the ball, a player's feet must be outside the crease when they release the ball. The goal will not count if their feet are inside the crease when the ball is released.

What does the goal referee do in handball?

In handball, the goal referee determines whether a goal is awarded to the shooting team. For the referee to award a goal, the ball must pass between the two goalposts, and the entire ball must make it over the goal line. If it is decided that both these conditions have been met and no violations occurred on the shot, the referee will signal a goal.

Is handball a high or low-scoring game?

Generally speaking, handball is a moderately high-scoring game. This is in large part due to the rapid pace of play. On average, anywhere from 40-70 goals can be scored in a handball game at the highest level. This means that each team individually will score well upwards of 20 goals on average.

Pages Related to How Does Scoring Work In Handball?