How Do You Play Handball? 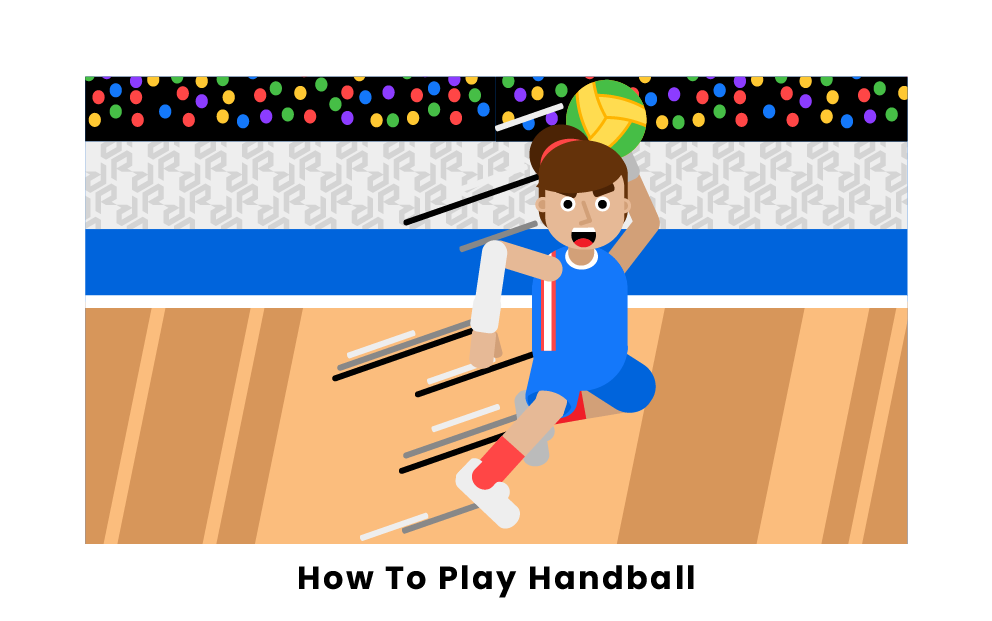 Handball feels very similar to other team sports, in that there is a clear point objective that two teams are competing over. Traditionally, handball is played with two teams of seven. Six of the seven players are outfield players, and the seventh plays the position of goalkeeper. Both teams face off over the course of two 30 minute halves, which are split into 15 minute quarters. Depending on the level of play, these quarters may be shortened in length.

A handball court is quite similar to a basketball court. Handball goals are similar to lacrosse or hockey goals in size. Each half takes place on only one side of the court. Six offensive outfielders face off against six defending outfielders and their goalie. The offenders have the entire half of the court to move around in, whereas the defenders typically stay within the semicircle in front of the goal zone. Outfield players are not allowed to cross into the goal zone.

In the case of any handball match, the objective is to score the most points before the game time ends. Points can be scored by outfield players who throw the ball into the opponents goal. When a player is passed the ball by a teammate, they have a few options. Then can either hold onto it, pass it, or attempt a shot. If the player holds onto the ball, they can take up to three steps before they must get rid of it. Typically, players perform jump shots in order to gain a better angle on the goal while attempting a shot.

Pages Related to How Do You Play Handball?