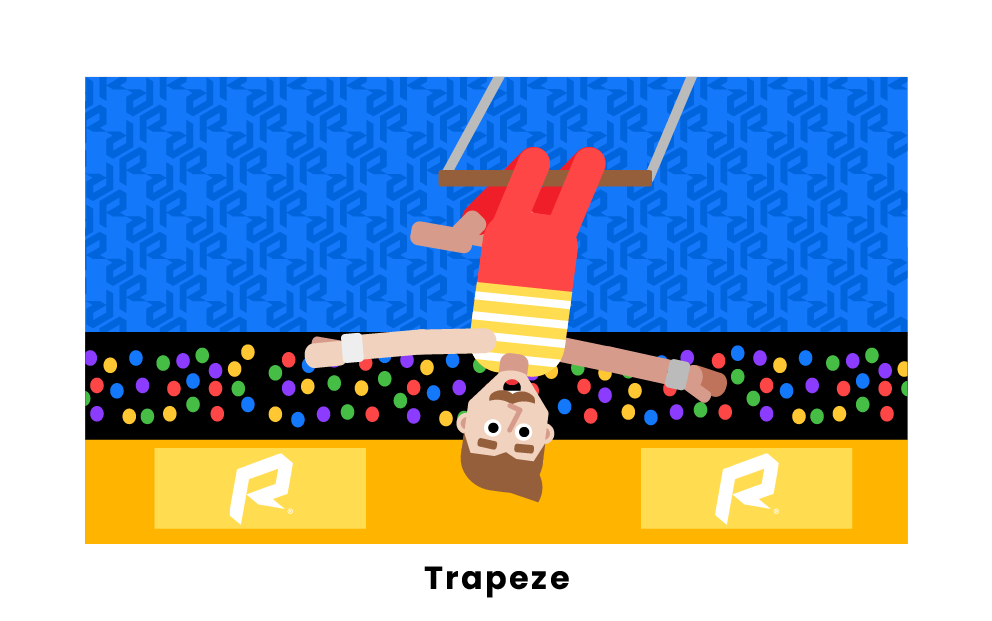 A trapeze is a short horizontal bar hung by ropes and suspended in the air. Trapeze artists have entertained audiences young and old for years, flying through the air with nothing preventing them from free falling aside from their skill and talent.

The first flying trapeze act took place at the Cirque Napoleon in Paris in 1859. A French acrobat by the name of Jules Leotard -- who popularized and lent his name to the one piece garment he wore -- would fly through the air with ease in breathtaking performances at French circuses. The act was developed at Leotard’s father’s house, where the acrobat would practice his routine above his father’s pool which functioned as a safety net. 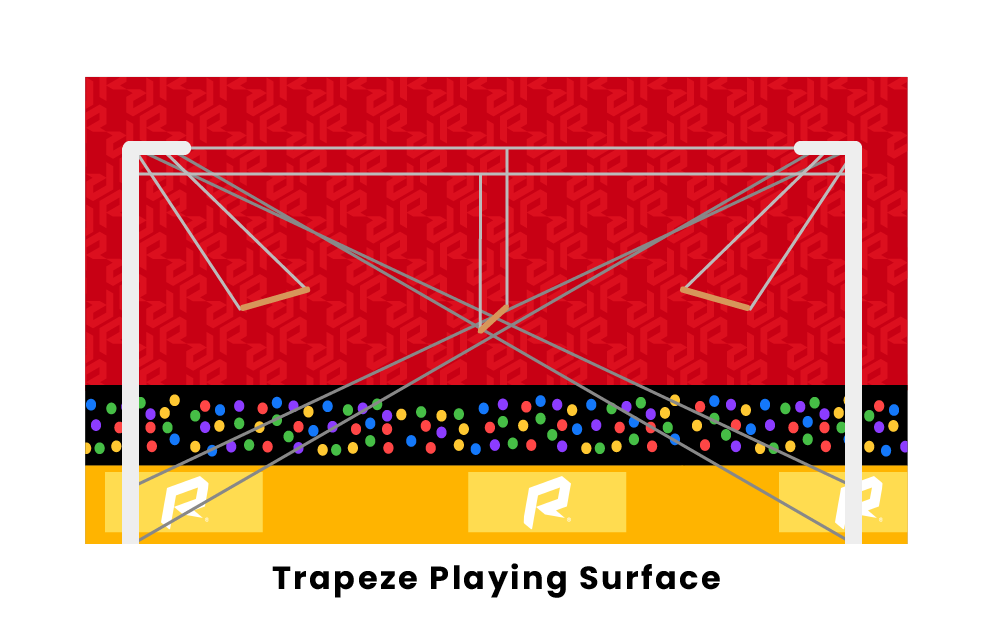 As previously mentioned, a trapeze is a horizontal bar suspended in the air by ropes which are secured and fastened to the ceiling. The trapeze can range anywhere from  25 to 40 ft off the ground, with a safety net below. Trapeze shows are typically a part of circus shows, which traditionally occur inside large tents. However, more recent shows feature flying trapeze artists in outside venues. There are also different trapezes for different acts.

It’s important to have the proper equipment when performing a trapeze act. You will want everything to be in order and checked for safety.

Here is the essential trapeze equipment you should have:

In a traditional trapeze act, the acrobat will start by jumping off of a high board while holding the “fly bar” of the trapeze. After taking off, the acrobat will then land in the arms of a catcher, another acrobat hanging from another trapeze. The two will trade off with each other, swinging from trapeze to trapeze and performing various breathtaking acrobatic maneuvers. This will be done until the starting acrobat is eventually tossed back onto the fly bar in a move called “the return.”

Trapeze acrobats follow a specific set of rules and regulations for safety. The free-swinging nature of trapeze presents the risk of injury.

Here are the most important trapeze rules you should know:

Many safety strategies during a trapeze show are performed in such a subtle manner that they are practically invisible to the audience!

Here are the most important trapeze strategies you should know: 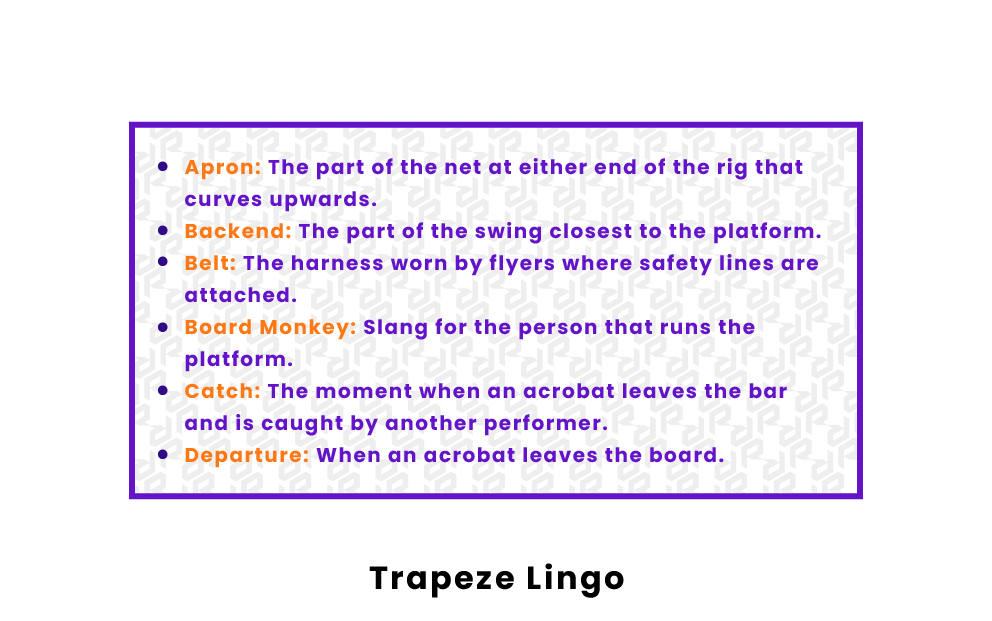 Here is the common lingo and slang in trapeze: 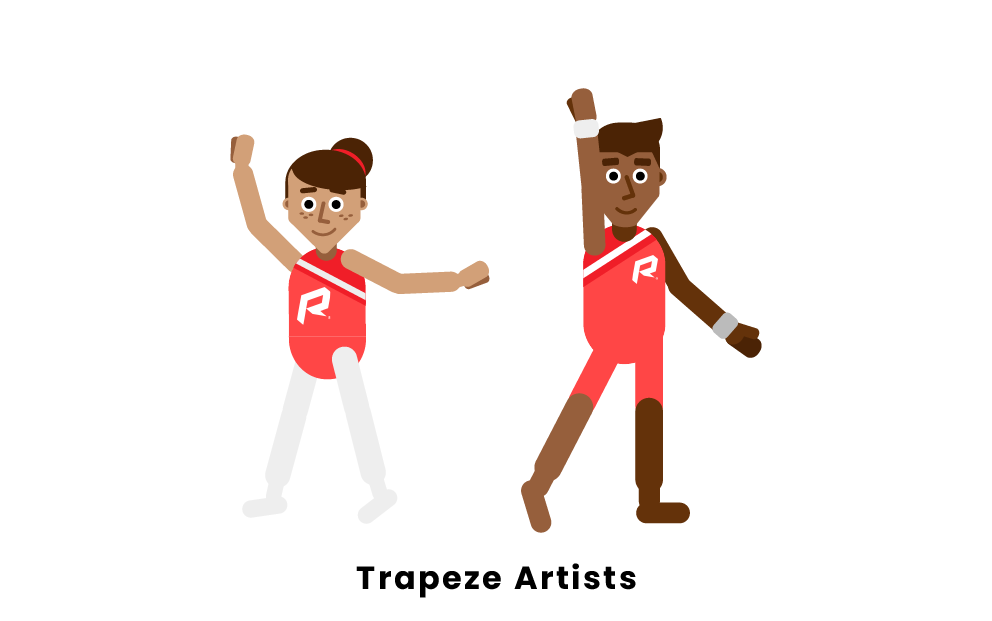 There are many names for those who perform trapeze. They can be referred to as acrobats, performers, and trapeze artists, to name a few. Trapeze was dominated at one point by circus families such as the Codona family. Today it is most popular in the Cirque du Soleil.

Here are the most famous trapeze artists you should know: 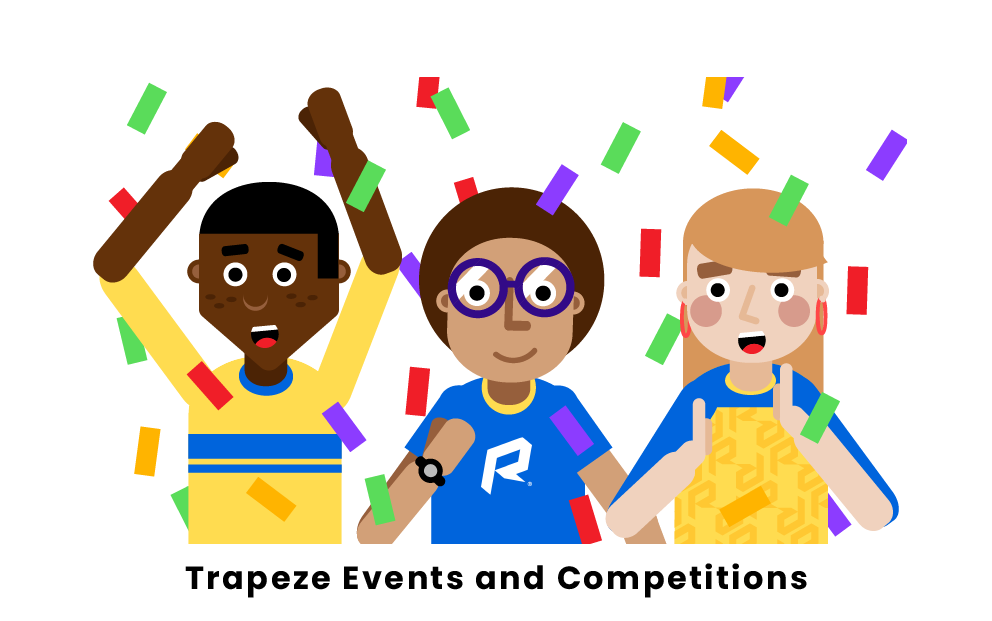 Trapeze is a sport practiced around the world. Originating in France, trapeze made its way internationally through its popularity as a circus act.

Here are the most popular events in trapeze:

Is trapeze an Olympic sport?

While the Olympics do not recognize trapeze, the Aerialympics is the largest aerial competition in the United States, with regional competitions all over the country.

Is trapeze easy for beginners?

Yes, most aerial academies specialize in teaching beginners from scratch. Everyone in the sport has had to get their start somewhere, so beginners should not feel intimidated about getting started.

How safe is trapeze?

Trapeze is one of the safest sports there is. The sport’s safety has come a long way since its origination. Students now wear harnesses and have a wide variety of safety equipment preventing them from falling uncontrolled. There is also a large safety net below as a safety precaution.

Is trapeze an indoor or outdoor sport?

Trapeze can be performed indoors or outdoors. Traditionally, it took place indoors inside the circus tents, where it gained its popularity. While there are venues that do practice trapeze outdoors, many places have continued the tradition of making it an indoor sport.

Pages Related to What is Trapeze?