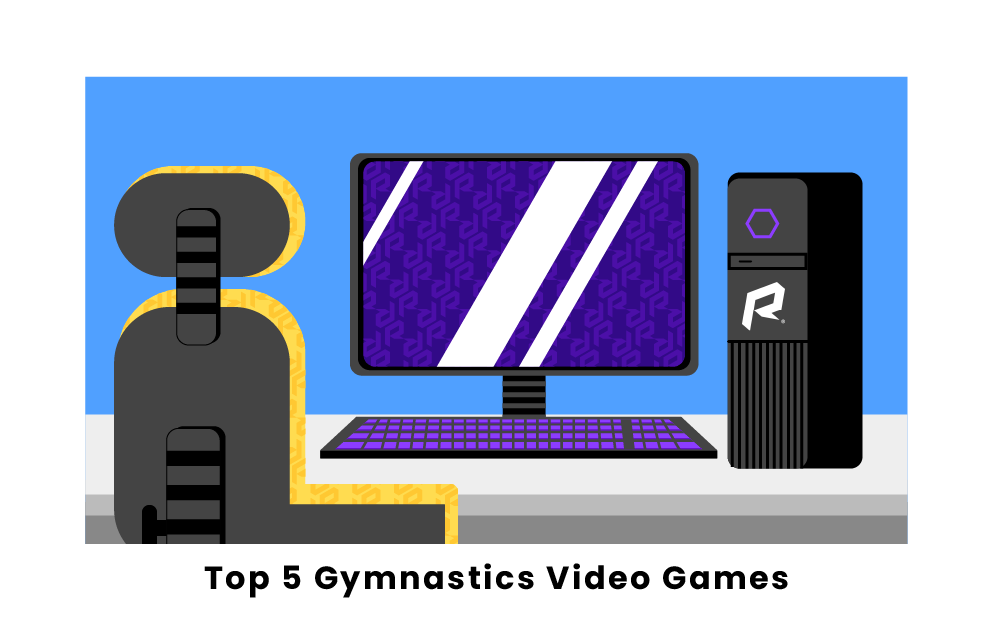 What are the most popular gymnastics video games?

Shawn Johnson Gymnastics earns the position of #1 on this list because of its ability to allow the gamer to create real-life gymnastic simulations. An animated Shawn Johnson welcomes the user to the game, and gives an introduction of gymnastic terminology to inform the user before playing. The goal is to receive the best score on an element, and users have complete control on choosing the actions that the animated gymnast performs by completing a certain set of controller moves. This video game is only intended to be played on the Nintendo products like the Wii and the handheld DS. After Shawn Johnson won gold medals at the 2008 Olympic Games in Beijing, Nintendo Games decided to release the game soon after in late 2010.

Imagine: Gymnast is a very popular gymnastics game catered to those who want to learn more about the skills for all of the elements in gymnastics. The game is set at a gymnastics training academy and the user is attending this training academy. The objective is to have the user's character progress from learning the skills to performing them at competitions, ultimately completing the game once the user reaches the World Championships Finals. Imagine: Gymnastics was created to help show young athletes the attributes of gymnastics and see if they would be interested in this sport in real-life. This game was produced for the Nintendo DS by 1st Playable Productions and published by Ubisoft and was released in 2008.

Gymnastics Superstar: Spin Your Way to Gold! deserves this position on the list of the top gymnastics video games because this game shows the full depth of the life of an Olympic gymnast. This game enables the user to step into the role and live the Olympic gymnast life: practice the skills and elements with a trainer, pick out which leotards to wear, and even go to the spa to rest the muscles. Gymnastics Superstar is a Google Play application and is only accessible through an Android mobile phone. This application was released in early 2020 by developers Coco Play by Tabtale.

Barbie Team Gymnastics is one of the most memorable gymnastics video games, being released in 2001 and still widely known today. This video game is intended for children and the developers of the game partnered with the iconic brand Barbie to popularize the game. The objective is to create gymnastic routines for Barbie and her friends on the different elements of the sport and Barbie would execute the given moves. This game also has a multiplayer option, allowing children to play with siblings or friends. Barbie Team Gymnastics is available only for Microsoft Windows.

Rhythmic Gymnastics Dream Team: Girls Dance is another video game similar to Gymnastics Superstar, but is focused more on rhythmic gymnastics. This discipline uses props such as ribbons and balls to accentuate the graceful movements of the routine. In this video game, users can choreograph their own rhythmic gymnastics routine and the animated gymnast on the game will execute the moves, showing the user what they created. The user will choreograph routines for competitions until finally reaching the final championship competition. This game is also only available for Android users.