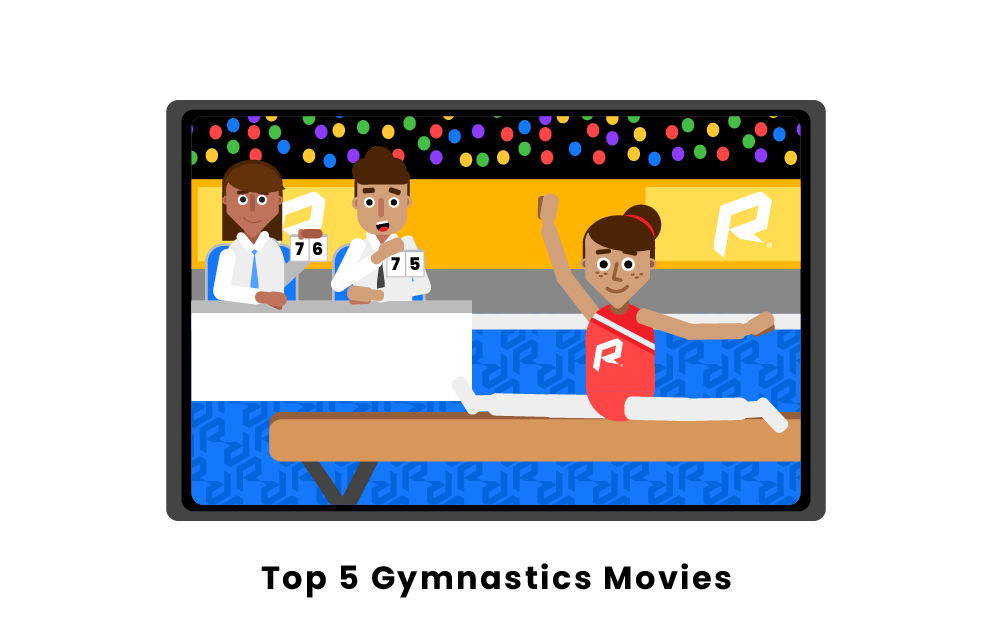 What are the most popular gymnastics movies?

Stick It has been widely recognized as the best gymnastics movie out there. Jessica Bendinger is the writer and director of both this movie and the top Cheerleading movie, Bring It On. Stick It is based on a teen whose social behavior forced her into the world of gymnastics. After facing trouble with the law, the teen was sentenced by a judge to a gymnastics team with a hardcore coach. The movie follows her experience on the team and great talent in gymnastics, with friendship and enemy drama in between.

The movie was released in 2006 and reached a box office total of $26,870,825. Stick It shows viewers an overall moral of team spirit and unity in gymnastics, rather than only focusing on individualism, rules, and scores. Lasting 103 minutes, Stick It is a staple in the gymnastic movies category.

Full Out, released first in Canada in 2015, comes in as the second greatest gymnastics movie of all time. Full Out tells the true story of a highschooler and competitive gymnast, Ariana Berlin. The movie follows her inspiring story of competing post-injury. Ariana Berlin was a successful teenage gymnast when a car accident injured her and threatened her career. Throughout the movie, Ariana's persistence and dedication to recovery is put on display. This inspiring story hit approximately CAD 1,500,000. Being the only canadian movie on the list, the story tells a good gymnastics story of a young girl from Canada.

American Anthem is a classic sports film from 1986. Since 1986, it has been known as one of the best gymnastics movies, starring former gold-medalist, Mitch Gaylord as the main character. The film does not strictly stick to only gymnastics as a sport, but tells a story of an athlete who chooses to quit football and join the US Gymnastics team instead. Mixed into the plot line are family troubles and the character falling in love with a female gymnast. This film is primarily watched by gymnasts, for its compelling story and inspiration. Worldwide, the movie hit a box office total of $4,845,724 and continues to be a popularly watched drama romance sport film.

A 2nd Chance, released in 2011, makes the list of one of the best gymnastics movies of all time. The movie follows the story of an athlete pursuing gymnastics and making it onto the National Australian gymnastics squad. The title is given based on the main character having a second chance to make the national team and needs to work hard and overcome adversity to do so. The movie is now accessible on Netflix to watch. In 2019, a sequel to the 2011 movie came out, A 2nd Chance: Rivals!.

Peaceful Warrior, a 2006 movie based off of the book, shows a different story of a college gymnast. The movie is based off of the book, The Way of a Peaceful Warrior. The movie follows a male college gymnast, Dan Millman, who experiences new challenges and personal obstacles that affect his gymnastic career. After hurting his leg in a motorcycle crash, Dan works hard throughout the movie to rebuild his strength and spirit back into gymnastics. This drama sports story is inspired by the true story of Dan Millman, the author of the book that the movie is based on.

The movie is available to rent on Amazon and Youtube. Worldwide, the movie grossed $1,433,261 in the box office. Although it was not extremely successful in the box office, this movie is a gymnastics top five and grew fans years after its release.