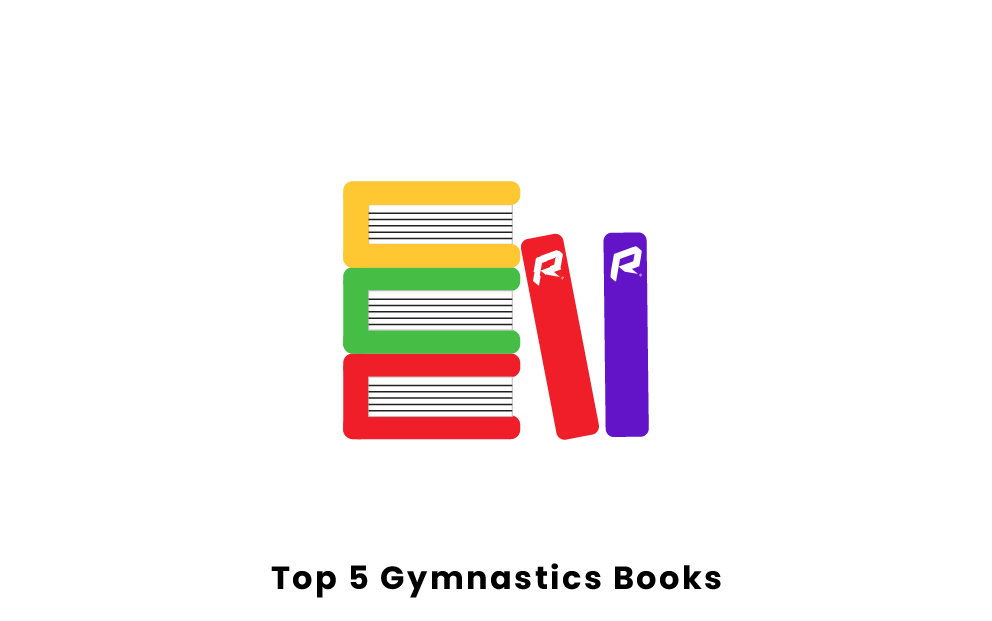 What are the most popular gymnastics books?

1. Courage to Soar: A Body In Motion, A Life In Balance

Courage to Soar: A Body In Motion, A Life In Balance is the autobiography of Simone Biles, one of the greatest young American gymnasts with a total of thirty Olympic medals. The autobiography tells Simone Biles’ story of entering into the world of gymnastics, overcoming her early childhood traumas, and putting in hard work to make the 2016 Olympic team. The book was published in 2018 and has been one of the top gymnastics books since then. Telling her personal stories, Simone Biles opens up to her readers and connects with all gymnasts on what it is like to take your talent to the next level.

The End of the Perfect 10: The Making and Breaking of Gymnastics' Top Score from Nadia to Now, written by Dvora Meyers, was published in 2016 right before the Olympics. The book tells the story of Mckala Maroney, a young American gymnast who at the 2012 Olympics performed the greatest vault of all time. While her vault may have looked perfect, her score was three-tenths of a point away from a perfect score. The End of the Perfect 10 judges the gymnastics scoring system and analyzes how the world of gymnastics has become controversial. The book ranks as one of the top gymnastics books of all time with reviews from the Wall Street Journal praising it for its insight into the world of American gymnastics.

The Fab Five: Jordyn Wieber, Gabby Douglas, and the U.S. Women's Gymnastics Team: GymnStars Volume 3 tells the story of the five gymnasts who represented the United States in the 2012 Olympics. One of the five gymnasts was McKayla Maroney who had one of the most perfect vaults of all time and did not receive a perfect score. The biography of the gymnasts gives an inside look of the five girls’ personal life stories and how they came to be on the United States Olympic team. The Fab Five ranks as one of the top gymnastics books for its insight on the young gymnasts’ lives and how they aimed and reached gold in the Olympics.

I Got This: To Gold and Beyond is an autobiography of Laurie Hernandez. Laurie Hernandez tells her story of being a gold medalist Olympic gymnast and a champion on Dancing With The Stars. At just 16 years old she made the 2016 United States Olympic gymnastics team and won gold medals. This autobiography is for all ages and tells her true life story. I Got This: To Gold and Beyond is a New York Times, Wall Street Journal, and USA Today bestseller, making it one of the best gymnastics books of all time.

Chalked Up: Inside Elite Gymnastics' Merciless Coaching, Overzealous Parents, Eating Disorders, and Elusive Olympic Dreams is a well-known gymnastics book written by Jennifer Sey. The book tells Jennifer Sey’s true story of being a 1986 US National Gymnastics champion. While the book invites readers to learn about her gymnastics success, it is primarily about her struggles in the gymnastics world facing eating disorders, injuries, and abuse from her coaches. This book makes one of the best gymnastics books for its eye-opening story of the real challenges of being a successful gymnast that have not been discussed before.