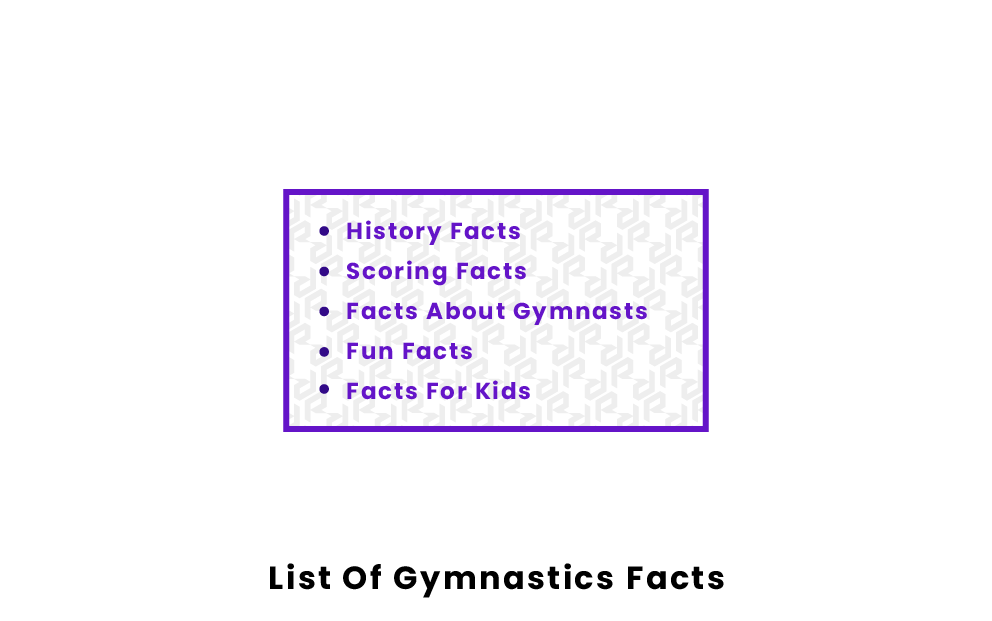 Gymnastics has been around for thousands of years as a sport and a form of exercise. It started in Greece before being recreated in Germany. The sport has many rules and a rich history; let's learn some key facts about gymnasts below.