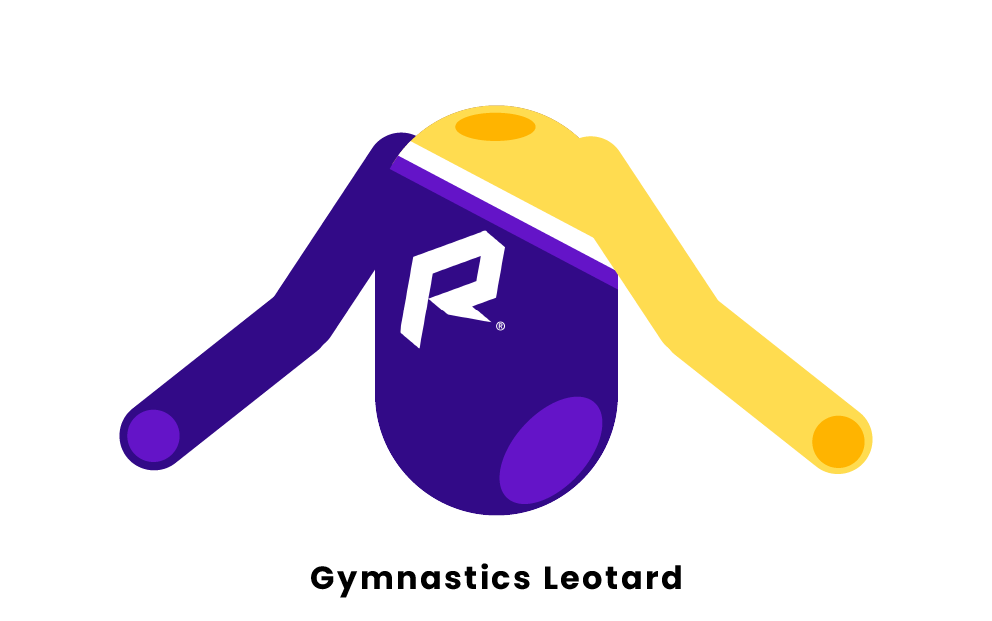 Athletes in competition will wear uniforms that allow them the greatest range of movement possible. These uniforms will show which team or nation the athletes represent. If they are competing in the team competition, they will wear the same uniform as their teammates. They can also wear unique uniforms to show they are competing as an individual athlete in the all-around or on individual events. Male and female uniforms will differ, with men's uniforms including shorts or even pants on some apparatuses. Here is a list of the uniforms athletes can wear: