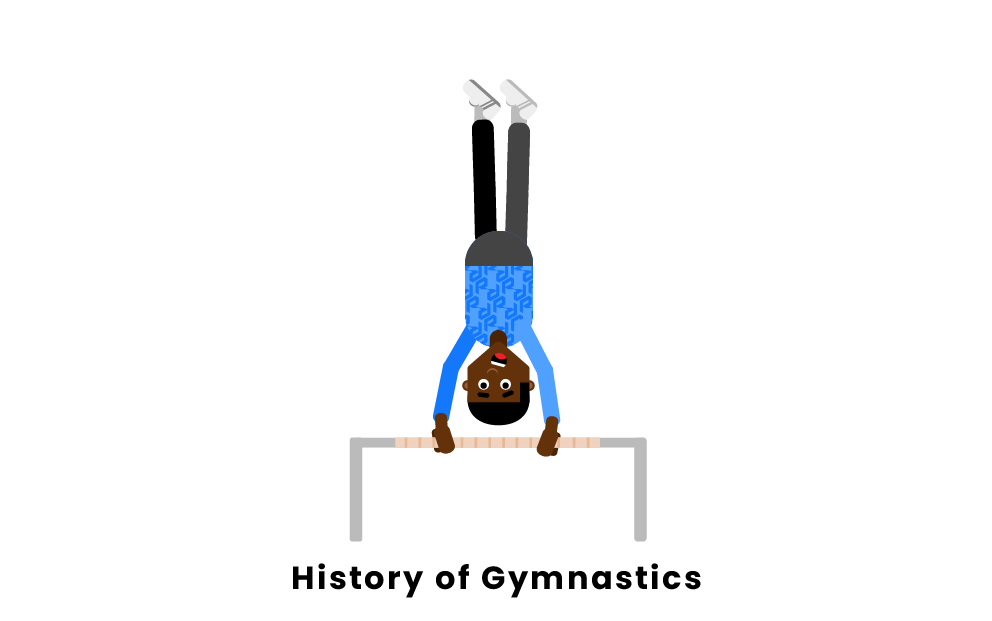 What are the Basic Rules of Gymnastics?

The sport of gymnastics has many rules and regulations that govern over the sport however the main rules are quite simple. The sport has a few different disciplines including the vault, floor exercise, uneven bars, pommel horse, among others. Within each discipline that an athlete performs they receive a score based on their performance and a group of judges preside over this. A difficulty rating is also assigned to each routine which ties into the score that the gymnast can receive for the routine. The rating for each separate skill performed is on a scale from A to E with A being the easiest and E being the hardest. Mistakes force the judges to make deductions off of the total starting score and the number that is left at the end of the routine is the score a gymnast receives for their combination of skills and techniques. The highest-scoring gymnast in each discipline wins the individual event while there is also an all-around winner as well depending on the meet or competition. 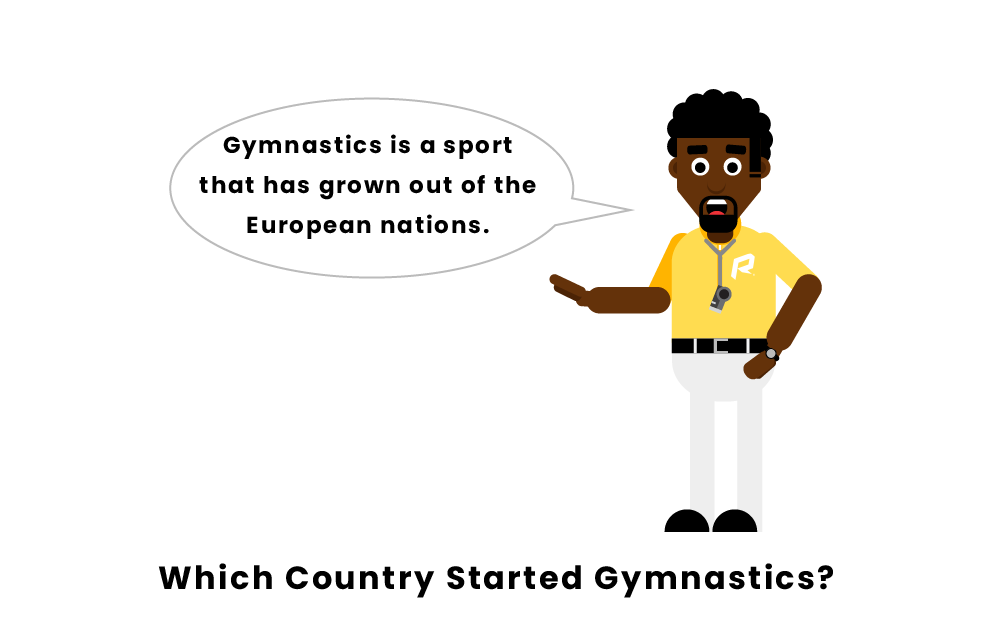 Gymnastics is a sport that has grown out of the European nations. The very beginning of the sport of gymnastics stems from early Greek civilizations in ancient times and was more of what we see today as exercising like running, swimming, etc. After the Greeks were conquered by the Romans, gymnastics was given a more modern and more organized flair by the new Roman leaders. Gymnastics and gyms were used as a way to train and ready soldiers for combat. Jumping ahead to much more modern times the first roots of gymnastics come from the Prussian empire in the late 1700s. The birthplace of the most modern version of gymnastics is Germany and this is where the developments of the sport took place leading to what we see today and at the beginning of its time in the Olympic games. The more artistic version of gymnastics that is also seen in modern times stems from the Nordic region most specifically Sweden. This version of gymnastics is much more rhythmic and a bit of a different twist on the sport.

The modern sport of gymnastics is credited with two different founders, one being much more prominently than the other. A Prussian man named Johann Bernhard Basedow started the modernization of the sport of gymnastics by including exercises into the instruction of his pupils at a school in Saxony. The more prominent founder came a bit later around the start of the 19th century in Germany. Friedrich Ludwig Jahn is widely acclaimed as the founder of modern gymnastics based on his early work in the sport. He developed some of the pieces of equipment that are still used today including the side bar, the horizontal bar, the parallel bars, and the balance beam. These items were installed in the gym owned by him and they took hold across Germany and the rest of Europe in the years after his early discoveries. The United States was introduced to the sport in the mid-1800s by Dr. Dudley Allen Sargent however much of the growth of gymnastics in America took place through European immigrants bringing the sport across the ocean with them.

When was Gymnastics Established?

The root of gymnastics comes from ancient times across both Roman and Greek times. After these early developments in the sport took place, there was a long lull before anything else occurred. The modern beginnings of gymnastics took place in the late eighteenth century when the earlier described Basedow began to incorporate elements of the sport into his teachings in school. Even more of the sport was established by the aforementioned Friedrich Ludwig Jahn in the early 1800s. His teachings and creations elevated the sport immensely in its early stages and set the path forward for what would become the modern sport of gymnastics. Competition on the world stage for gymnastics began when the modern Olympic games were first played in 1896. Their involvement has continued in the Olympics and the public eye ever since.

When did Gymnastics Become Popular?

Gymnastics grew in popularity mostly along the same lines as the sport. Popularity for the sport was much higher in the early years in Europe because the sport was widely unknown in the United States. Once it came across the ocean, support grew over time in the United States and has certainly peaked in recent history. It is one of the most widely watched events in the Olympics and the trials beforehand are just as popular. The turning point in memory when the sport blew up surrounds the 1972 and 1976 Olympic Games where gymnasts Olga Korbut and Nadia Comaneci dazzled watchers across the globe. It remains very popular globally and nationally due to recent gymnasts such as Gabby Douglas and Simone Biles captivating viewers both on and off the mat.

Most Popular Countries that Do Gymnastics

The countries with the most gold medals across gymnastics and most popularity amongst them as well are as follows:

The countries where the sport is the most popular usually have more youth involvement in the sport and this creates better chances to win competitions on the worldwide stage as we see on this list.

Pages Related to History Of Gymnastics