Why Is It Called A Bunker In Golf? 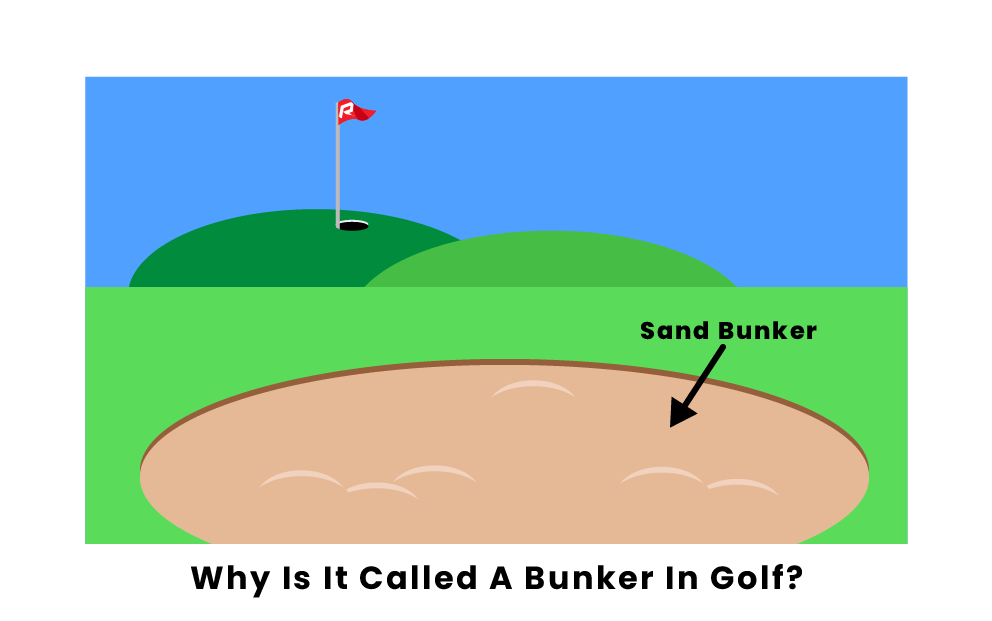 The bunker gets its name due to its appearance, as it resembles bunkers made during times of war in the past. According to the most recent rules of golf, bunkers are defined as “a specially prepared area of sand, that is often a hollow from which turf or soil has been removed.”

Bunkers are usually positioned on the sides of the fairway and around the green. They are specifically made to punish poor shots. Bunkers are designed to test a golf player's ability to use different clubs and skills to hit the golf ball out of the sand.

There are also many different kinds of bunkers that can be found on golf courses. The types of bunkers include:

Fairway bunkers are positioned on either side of the fairway. Golfers usually find these bunkers off of a tee shot. Players have two options when they land in a fairway bunker, either take the safe route and punch back out on the fairway or the aggressive choice of going straight for the green. Most professional golfers will choose the latter option unless they are in a particularly bad lie or too far from the hole to make it to the green.

A greenside bunker is any bunker positioned close to the putting green. Golfers usually find them on their approach shots to the green. Greenside bunkers require exceptional skill to get out of successfully. Getting out of a greenside bunker requires solid contact and soft hands, as too hard of a shot will cause the ball to fly over the green.

A cross bunker is a bunker that is positioned to make golfers on a certain hole cross over the bunker on a normal line of play. Cross bunkers can be found by golfers on tee shots, layup shots, and approach shots. They are usually longer and skinnier than fairway and greenside bunkers.

Pot bunkers are a unique type of sand bunker, as they are relatively small, perfectly circular, and very deep. They are usually found on links courses, as they add another layer of difficulty to courses that do not already have many hazards. They can be found in the fairway, rough, or around the green.

Waste bunkers are major areas of sand, but according to the rules, they are not technically considered hazards. This makes them quite different from regular sand bunkers, as the rules of playing from a hazard don’t apply. Thus, players are allowed to ground their club in the sand and take practice swings, which is not allowed in regular sand bunkers.

Pages Related to Why Is It Called A Bunker In Golf?