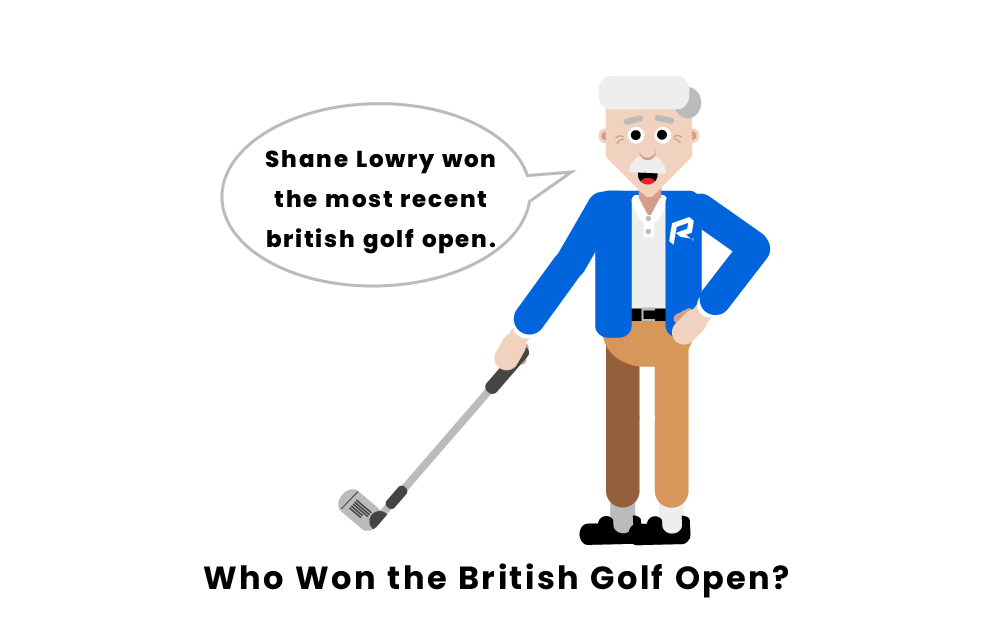 How did Shane Lowry win?

On the weekend of July 18-21, Shane Lowry won the British Open on the Dunluce Course at the Royal Portrush Country Club in Northern Ireland. He won by a total of six strokes, and it was his first major title. An Irishman himself, Lowry was playing on his home turf and brought cheers from the crowd on every shot.

Lowry joined Fred Daly, Padraig Harrington, Darren Clarke, and Rory McIlroy as the only Ireshman to emerge victorious. What made Lowry's win so special is that he was the only one to do it on home soil. The expectations were extraordinarily high by the hometown crowd. He lived up to the expectations winning relatively easily. The win is now arguably the greatest Irish victory in Open Championship history.

Was Shane Lowry the favorite to win?

Most golf experts did not pick Lowry to win, as he hadn't had a victory since 2015. He had fallen from 17th in the Official World Golf Ranking in November 2015 all the way to 74th at the start of the season. He returned to Europe after losing his PGA Tour Card. His close friend Graeme McDowell believed that was a turning point for him, as he was determined to turn things around. He was an underdog who the hometown crowd wanted to see succeed and he did just that.

Pages Related To Who Won The 2019 British Golf Open?

Where Did Golf Come From?What is the new Handicap Rule in Golf?Why Do Ceos Play Golf?
Golf BirdieGolf Course Yardage IndicatorsWhen Do You Move Up Or Down A Tee In Golf?
PreviousNext