Who Is The Oldest Player On The Champions Tour? 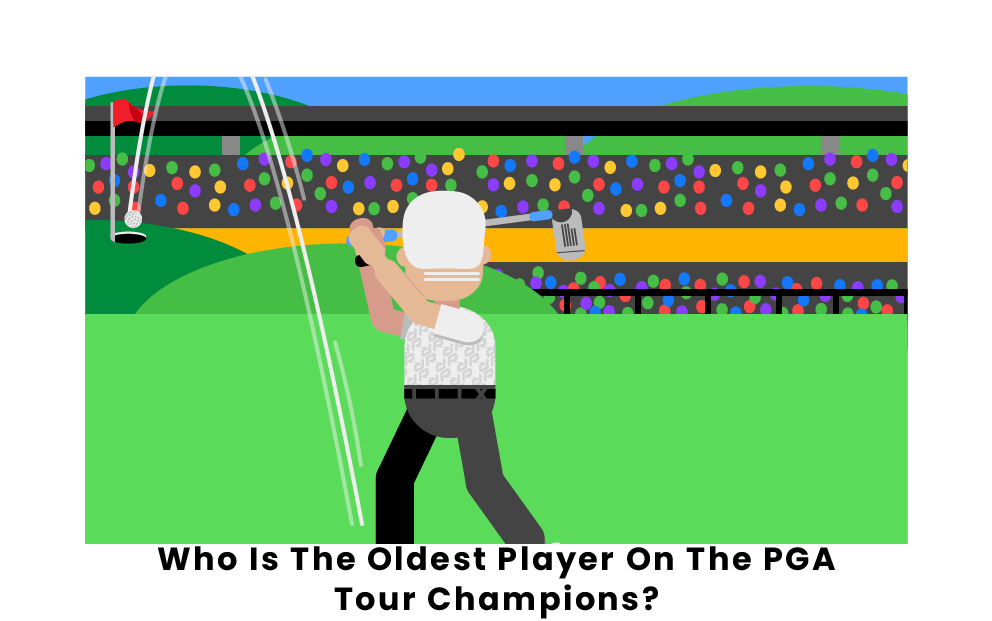 Hale Irwin is currently the oldest player on the PGA Tour Champions. He may be older than his competition, but he can still play at a high level with some of the best golfers to ever do it.

He made his debut on the PGA Tour back in 1968 and is still competing today. While on the PGA Tour, Irwin was known to excel in tournaments when the conditions were the toughest. This was obvious during the 1974 U.S. Open when he was able to secure the win under some of the hardest course conditions ever to be played in the U.S. Open era. He was able to win the tournament with a score of seven-over par in the tournament that was later named the “Massacre at Winged Foot.”

From 1971 until 1994, Irwin secured victory at 20 PGA Tour events. Along with being known for his strong performances in difficult conditions, he is also the definition of consistency. He holds the fourth-best mark in PGA Tour history, making the cut in 86 consecutive tournaments. This means that he was in the running to win in every tournament he participated in from 1975 until 1978. After his retirement from the PGA Tour in 1994, he continued his playing career on the PGA Tour Champions and has won a record 45 tournaments.

Irwin has been a well-renowned golfer throughout his career and was even named the captain of the United States team in the inaugural President’s Cup in 1994. He is known to be one of the most consistent golfers of his time and still competes at a high level today at the age of 76 years old.

Who has the most wins on the PGA Tour Champions?

There are several golfers who have an incredible number of wins on the PGA Tour Champions. Here are the top three:

Who has won the most money in PGA Tour Champions history?

What is the minimum age to compete in the PGA Tour Champions?

The minimum age to participate in the PGA Tour Champions is 50 years old. This tournament consists of multiple events that award millions of dollars in prize money. It is geared towards golfers who were once successful on the PGA tour but have since passed their athletic prime. Although, a handful of amateur golfers have also been known to participate and perform surprisingly well, given the competition.

Pages Related to Who Is The Oldest Player On The Champions Tour?