Who Are The Richest Golfers? 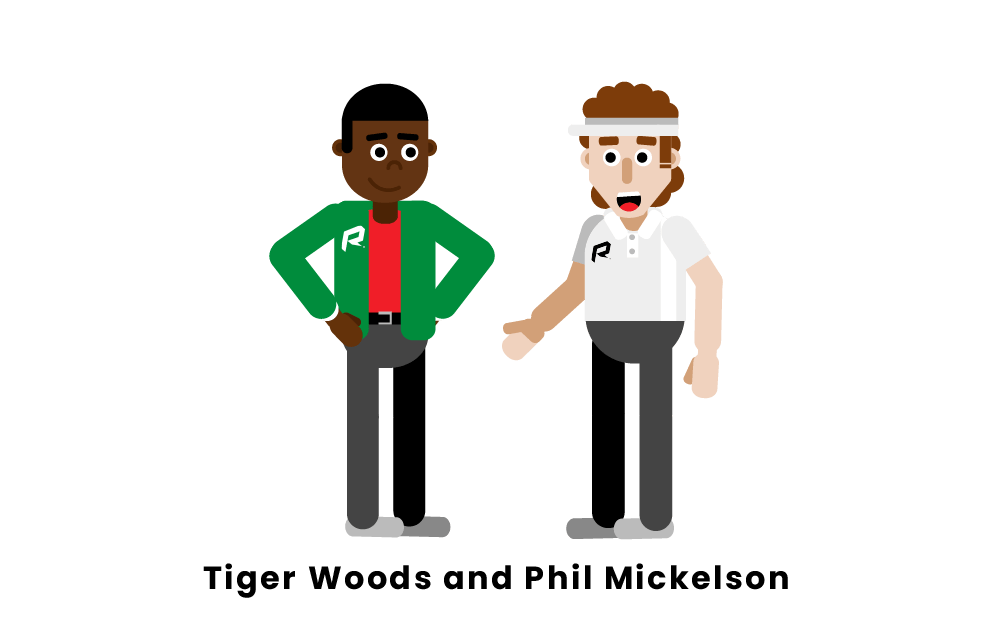 These two golfers used their fame and fortune to organize "The Match." The Match was an unofficial PGA Event that had a cash prize of $9 million. The event was heavily marketed, and it was hyped up for months ahead of the event. Mickelson won $600,000 worth of challenges, while Woods won $200,000. All of the challenge money was donated to charity. The two also had numerous side bets. For example, Mickelson bet Woods $100,000 that he would birdie the first hole. Woods responded, daring him to double the bet, making it $200,000. When you are the two richest figures in golf, you are able to make these bets, and create a lot more entertainment for the viewers.

Pages Related To Who Are The Richest Golfers?

What Is 3 Ball Better Ball In Golf?Golf MastersWhat are the most important Golf Rules?
How Much Money Does A Golf Caddy Make?What Are The Kinds of Golf Tees?Golf Lingo And Glossary Of Terms
Golf Offseason TipsWhat is the new Handicap Rule in Golf?Golf Caddies