Where Are The Next 5 British Opens? 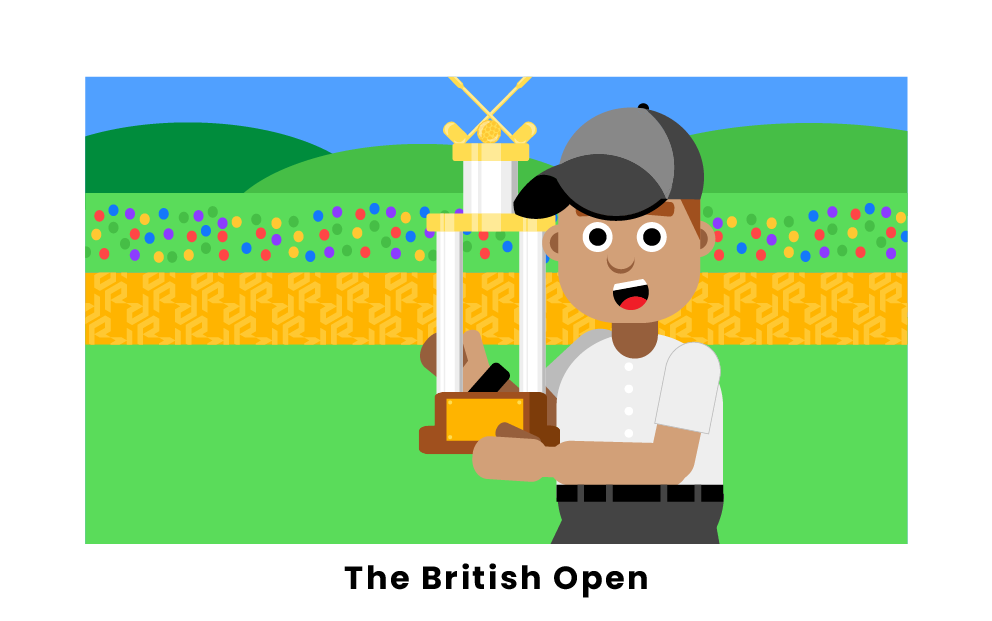 The British Open, also referred to as The Open Championship, is one of the four major golf tournaments on the PGA Tour. The tournament is always played on the third weekend of July and is the oldest golf tournament in the world. Cameron Smith is the current champion.

The next five British Opens are:

The 2022 British Open was played on the Old Course at St. Andrews in Scotland, which hosted the tournament back in 2015. The 2023 British Open will take place at the Royal Liverpool Golf Club in Liverpool, England. The Royal Troon Golf Club in Scotland is the location for the 2024 British Open and will be played on July 18th-21st. In 2025, the British Open will be held at Royal Portrush in Ireland. The Royal Portrush Golf Club was the host of the 2019 tournament, won by Shane Lowry, who is Irish. The site of the 2026 and 2027 British Opens have not been announced officially, but the speculative locations are Royal Lytham & St. Annes in Lancashire, England, and Muirfield in Scotland.

What course has held the most British Opens?

Where was the first British Open played?

The very first British Open, back in 1860, was held at the Prestwick Golf Club in Scotland. Prestwick Golf Club has also hosted the second most British Opens overall, with a total of 24, trailing only St. Andrews. The tournament consisted of eight total players, and the winner was Willie Park Sr., of Scotland. The original motivation for the tournament was to determine who the best golfer in the world was after the death of Allan Robertson, who was considered one of the best golfers on the planet.

In 2022, Cameron Smith was crowned the winner of the British Open held at the Old Course at St. Andrews. He took home a purse of $2.5 million dollars for this victory. This was his sixth win on the PGA Tour and his first major win. Smith had also won the Sentry Tournament of Champions and The Players Championship in 2022.

Pages Related to Where Are The Next 5 British Opens?