What Is The Prize Money For The British Open? 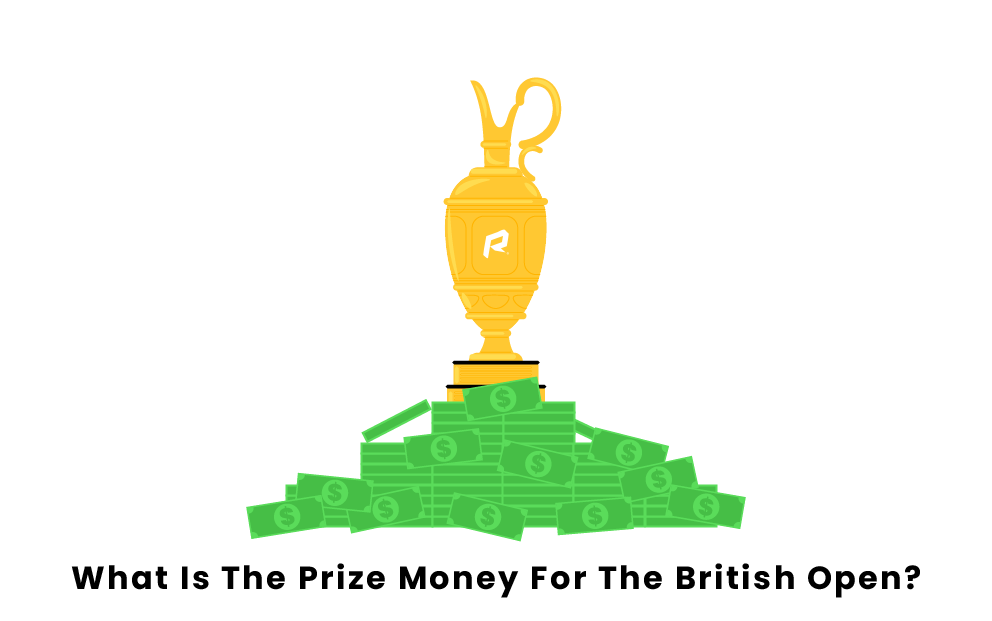 Over the years, the total prize money for the British Open has risen every single year. In 1860, the first year of the tournament, there was no purse. 1863 was the first year where there was a prize fund, but it was just $10.70. A lot has changed since 1863. In 2021, the total prize fund was $11.5 million! The purse has not been released for the upcoming British Open, but given the history, one can anticipate that it will be even higher. This article will look at the 2021 tournament and show how much of the total purse the top three golfers were able to take home.

In 2021, Colin Morikawa made his Open Championship debut and did not disappoint. Going into the final day of play, Morikawa was down by one stroke to Louis Oosthuizen. He managed to rally and come away with the victory. By coming in first place, Morikawa went home with $2,070,000. This payday made Colin Morikawa the first British Open winner to go home with over $2 million.

Going into the final day of the 2021 British Open, Jordan Spieth was in third place. On the final day, he was able to make a surge toward the top. It was not enough to get the first place win, but he did manage to come in second place. Being able to move from third to second was significant in terms of payout. By coming in second place, Spieth was able to take home a hefty $1,198,000.

Louis Oosthuizen had a strong showing at the 2021 British Open. He was leading the pack for the majority of play and was in first place heading into the final day. However, a few bad holes eventually resulted in a third-place finish. Although Oosthuizen may have been upset by the final results, he still went home with heavy pockets. To be exact, the third place finish gave him $768,000.

The British Open tournament will be occurring on July 14th through 17th. The purse has not been released just yet, but given the history, it can be assumed that the total prize fund will exceed 2021’s 11.5 million. The golf world is looking forward to an entertaining July 14th-17th and the golfers themselves are excited for an opportunity to compete in one of the most prestigious tournaments.

Pages Related to What Is The Prize Money For The British Open?