What Is The Best Score At The British Open? 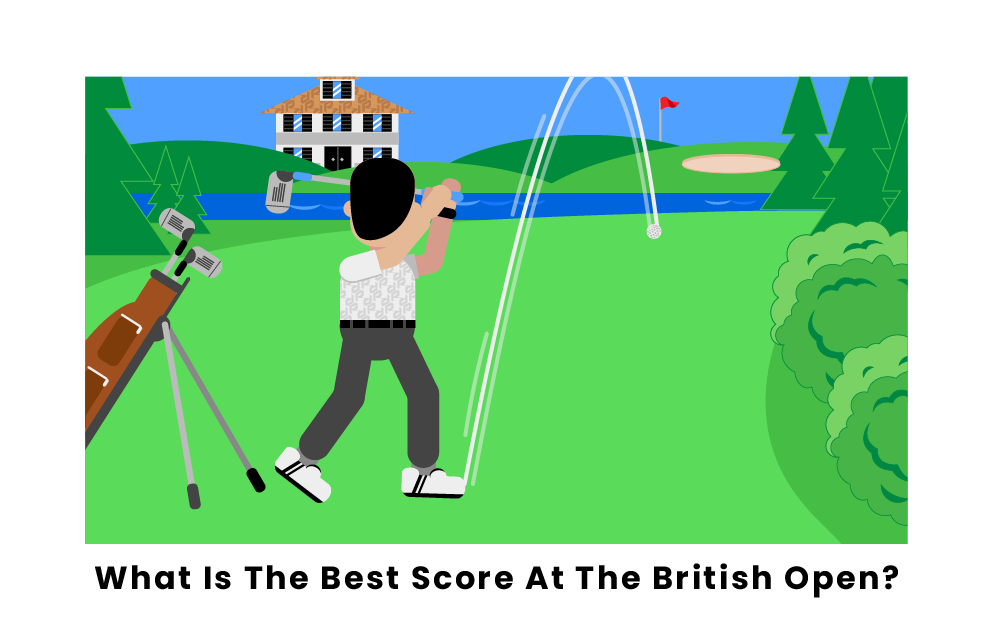 The British Open is one of professional golf's oldest tournaments, as the first event was held in 1860 at Prestwick Golf Club in Scotland. The Open is considered a “major” championship and is the only one of the four that’s played outside of the United States. Here is a list of some of the best and worst scores ever at the British Open.

The lowest 72-hole score in British Open history came in 2016 at the Royal Troon Golf Club in Scotland by Henrik Stenson. On the Old Course, Stenson shot a 264 in four rounds, which was good for 20 under par, and a three-shot victory over Phil Mickelson. Stenson finished 14 shots ahead of the third-place golfer, J.B. Holmes. Perhaps the most remarkable part of this accomplishment is the fact that Stenson’s 72-hole score of 264 is the lowest combined score in major championship history, even to this day.

Just a year after Henrik Stenson set the record for the lowest 72-hole score in British Open history, Branden Grace set the 18-hole record with a 62 (eight under par) in the third round at Royal Birkdale Golf Club in Southport, England. Grace came into moving day ten shots behind the leader, Jordan Speith. Despite having a round with eight birdies and no bogey’s, Grace found himself still seven shots off the leader, Spieth, heading into Sunday. Grace couldn’t make up the deficit in the final round as he shot even par and ended up tying for sixth place - eight strokes behind the winner, Spieth.

Pages Related to What Is The Best Score At The British Open?