What Is Foursomes Golf Format? 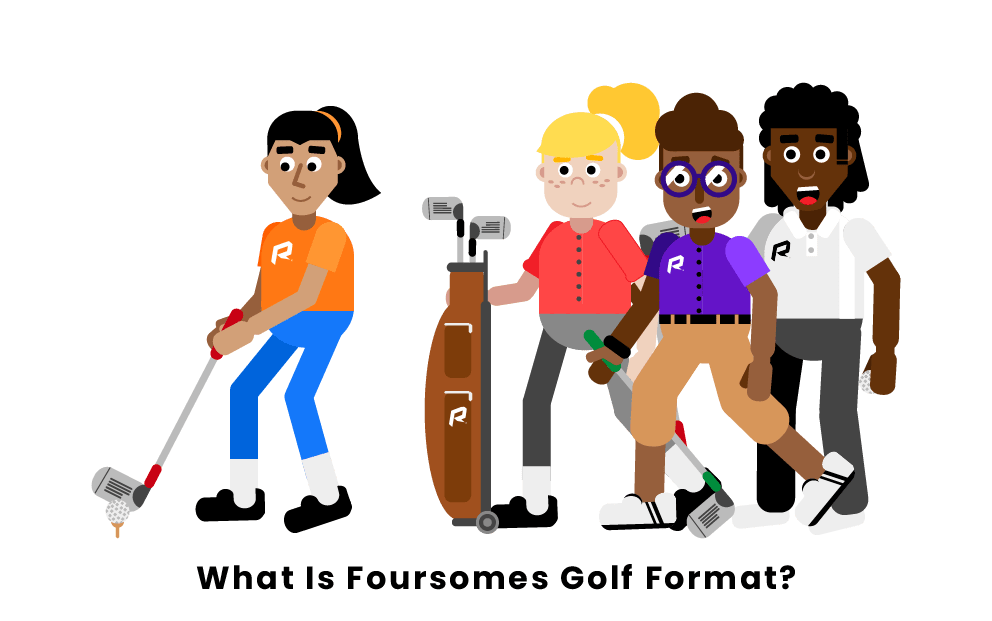 In the game of golf, there are many different competition formats that players could use to play. Usually, individuals play in a foursome and everyone plays individually in order to compete for the best score. However, foursomes golf, also known as "alternate shot" is when two players share a ball and take turns striking it.

In this type of golf format, it is a two on two competition in which the two golfers of the foursome team up to compete against the other two players that are part of the foursome they are playing with. In the alternate shot foursome golf format, the players are taking turns taking shots but they are also alternating taking the tee shots.

There are some strategies to playing in this type of format that could help in a team winning. Before starting the round, figure out which holes have the hardest tee shots. Use this information to plan out the round and figure out which player should take the first tee shot.

Even though this type of format is not the norm, it is still used in some tournaments on the professional stage. The Ryder, Solheim, and President Cups all use an alternate type of the two on two format with players using their own ball but are still considered a team. This type of foursomes format is more common in Great Britain and Ireland than in the United States but it is still a golf format that golfers should be familiar with around the world.

Pages Related to What Is Foursomes Golf Format?