What Is Calcutta In Golf? 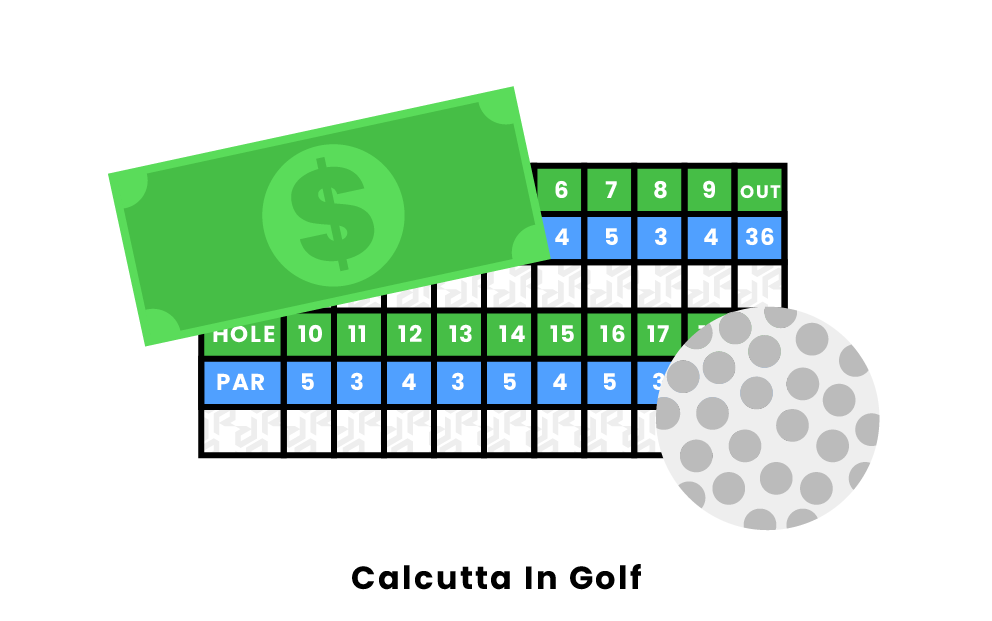 A Calcutta in golf, also referred to as a "Calcutta sweepstakes," or a "Calcutta auction," is a form of tournament betting. The rules of each tournament can vary, but these are the standards.

Calcutta tournaments are typically played as individuals, teams of two, or even teams of four. Participants can bet on themselves or bid on other teams.

As a bidder, you pick the player or team you believe will end up winning the tournament, and if your bid is the highest, you have successfully won them in the auction pool. When bidding, you can purchase just one or as many teams as desired. All the money raised throughout the auction goes into the pot, and the winner will receive a part of the pot.

Calcutta tournaments are common among other sports as well, including horse racing, basketball, and bowling. However, it is generally outside sources buying teams rather than the participants in other sports.

The simplest and most common payout format is for the winning team to receive 70% of the pot, and second place gets 30%. Other formats include paying out the top three teams, splitting the pot 70%, 20%, and 10%, respectively. Some tournaments even award the winner the entire pot.

It is also very common for Calcutta-style tournaments to be used as charity events. Instead of having the winner receive a majority of the pot, a portion of each bid is donated to a charity of the tournament's choice.

If a team or player feels particularly confident in themselves to win the tournament, they can "buy back" either a share of or all of their team from the highest bidder. To buy back part or all of their team, you will need to pay the same price as the highest bidder. For example, if your team was bought for $500, you will need to pay $250 for 50% of your team back, or $500 for the whole team. Oftentimes, a team that is favored to win the tournament will buy back a percentage of their own team if they think they will win.

Pages Related to What Is Calcutta In Golf?