What Is Better Ball Format In Golf? 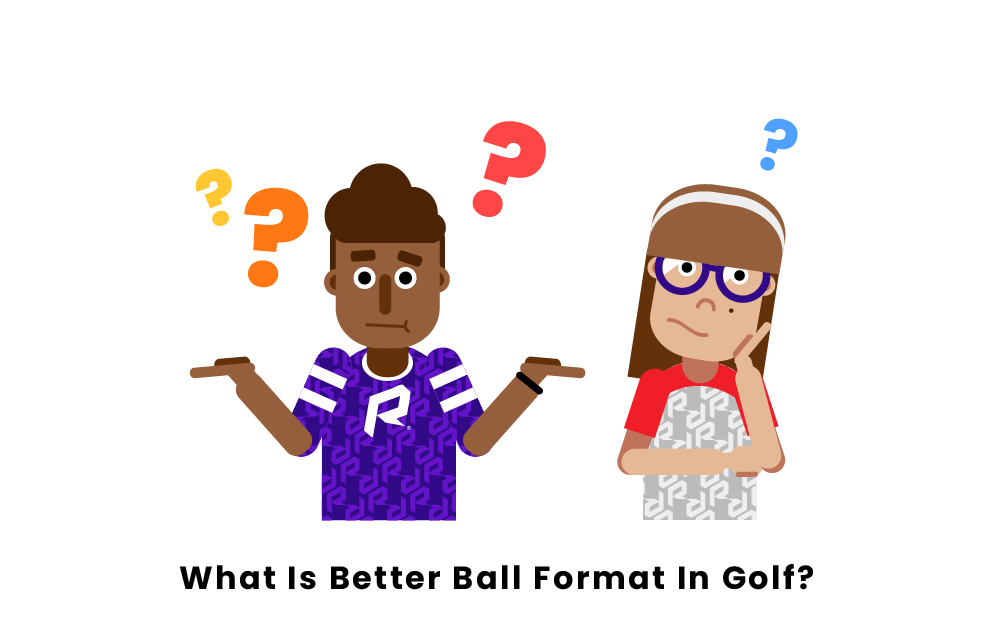 Better Ball is a competition format for golf, where teams of two partners compete in Stroke Play or Match Play tournaments. In better ball format, both players on each team play their own ball, using the better of their two scores as the team score for a hole. [If teammates record the same score, that score is their team score for the hole].

When using the better ball format in stroke play competitions, teams compete against multiple other teams to record the lowest aggregate score. A team's aggregate score is the one of their better scores for each hole.

When using the better ball format in match play competitions, teams compete in head to head matches against another team of two. However, unlike the aggregate score style of stroke play, a team wins its match by winning more holes than their opponents.

A team wins a hole if the better of their scores is better than the better of their opponents' scores on a hole. Therefore, even if a team has better individual, aggregate, and combined total scores, they are not guaranteed to win because each hole is worth one point, so even if a team wins the hole by more than one stroke they receive only a one point advantage for the hole.

Pages Related to What Is Better Ball Format In Golf?