What Is A 3-iron Golf Club? 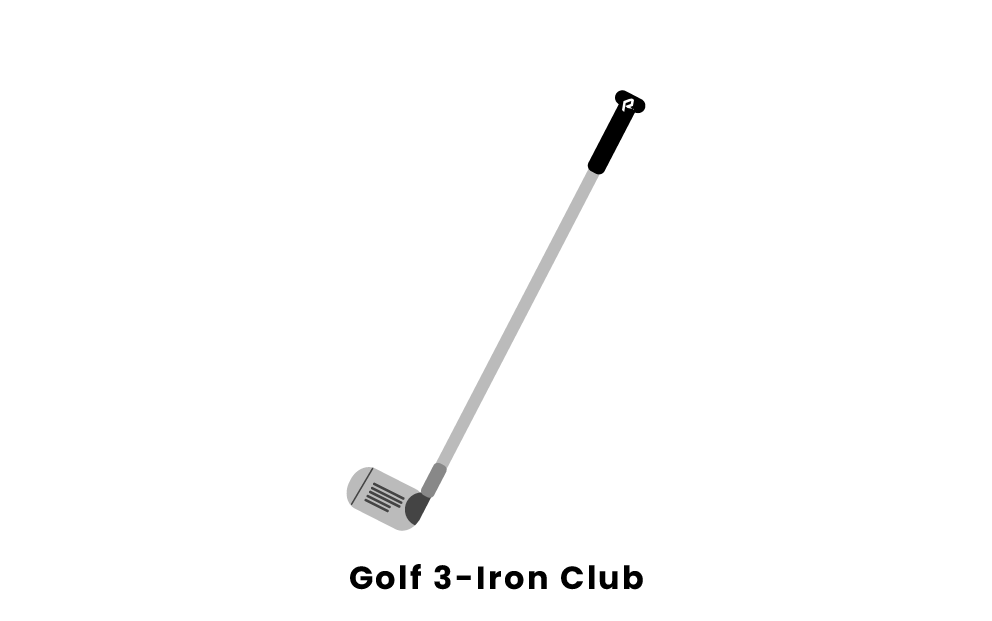 A 3 iron club is a long iron club that has decreased in popularity since hybrids have come out. It is a very difficult iron to hit as it is extremely difficult to turn over. If hit properly, it can be hit for an average of 180 yards. However, if you are not a professional, it is very difficult and it is likely you will end up shanking the shot.

In the PGA Tour, only 20% of the golfers use the 3 iron. In the LPGA Tour, the 3 iron is basically nonexistent. Almost everybody has switched to hybrids, as it is easier to control for the shot. Hybrids will give you more height and forgiveness, which is why most golfers have been using that club instead. The 3 iron is basically dead and it is not even included in many iron packs anymore.

A high handicap golfer would not be recommended to use a 3 iron, although some of the better golfers prefer it over a hybrid. A PGA Tour golfer has the swinging skills to hit their long irons as high as most regular golfers can hit their wedges. An average golfer will have trouble generating enough height because their swing speed is much lower than the pros. The recreational golfer also does not have the swing skill to be able to consistently hit down and through the ball and keep the club head behind the ball at impact. Overall, the 3 iron is not a recommended club anymore, as there are much better options than low-numbered irons.

Pages Related To What Is A 3-iron Golf Club?